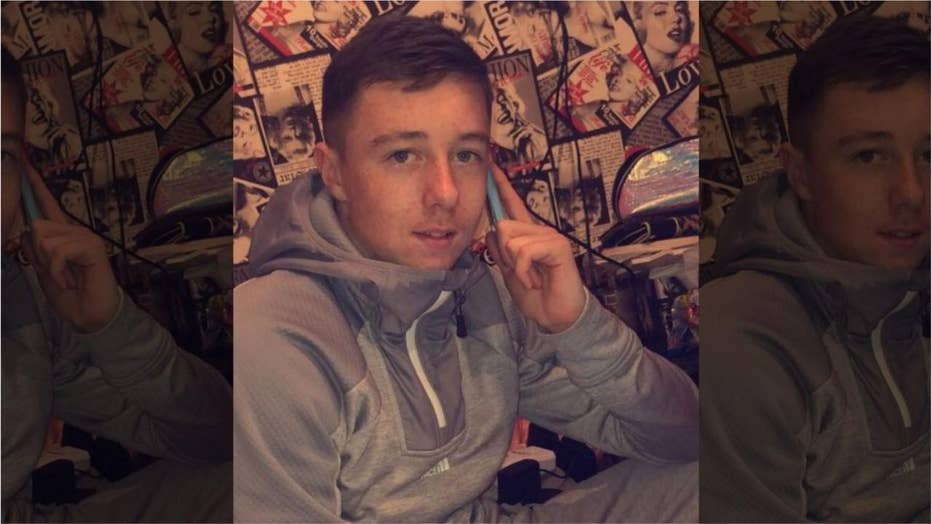 Police in Ireland have been finding 'partial human remains' near Dublin and say they belong to an Irish teen who may have been murdered in a gang revenge hit.

The sadistic killing of an Irish teen, whose dismembered remains were discovered Monday in a duffel bag by children, may have been the result of an ongoing dispute between two rival gangs, reports say.

Keane Mulready-Woods, 17, was last seen by his family in Drogheda at around 6 p.m. Sunday but just one day later, at around 10 p.m., police received a call reporting that a black sports bag containing “partial human remains” was discovered by children near Moatview Drive in Dublin, law enforcement said in a news release.

Two days later, at 1:30 a.m., police responded to a call from the Dublin Fire Brigade after “further partial human remains” were discovered in the trunk of a car on fire near Trinity Terrace.

Partial human remains discovered in a duffel bag and separately a burning car were determined to be that of 17-year-old Keane Mulready-Woods. (An Garda Síochána Official )

According to The Irish Times, dismembered limbs were found inside the bag and a severed head in the vehicle. They were recovered less than five miles from each other.

It was determined shortly after that they belonged to that of the missing teen. Police are still actively searching for more possible remains.

Police have not publically named any suspects or a motive for Mulready-Woods's slaying but reports have emerged that it may have been a revenge killing between two rival gangs in the area.

Sources close to the case told The Irish Independent that Mulready-Woods had “got in way above his head” with his criminal connections.

A burnt out car which contained human remains, believed to be linked to the disappearance of a 17-year-old boy from Co Louth, is removed from the scene on Trinity Terrace in the Drumcondra area of Dublin.  (Press Association via AP Images)

He was allegedly tied to a hitman who had killed the senior member of another rival gang in November and, in retaliation, Mulready-Woods may have been lured into a house in the Rathmullen Park area in Drogheda where he was “most likely” killed and dismembered.

Mulready-Woods was previously known to authorities for drug-related offenses and was handed a suspended four-month jail sentence last year after being charged with carrying out a campaign of intimidation and harassment against a local family, the Independent reported.

“This is a brutal and savage attack on a child and is completely unacceptable in any normal democratic society,” police said in a news release. “It is important to remember that Keane was a child, a young boy, trying to find his way in life, he has now lost his life and his family have lost their loved son and brother.”