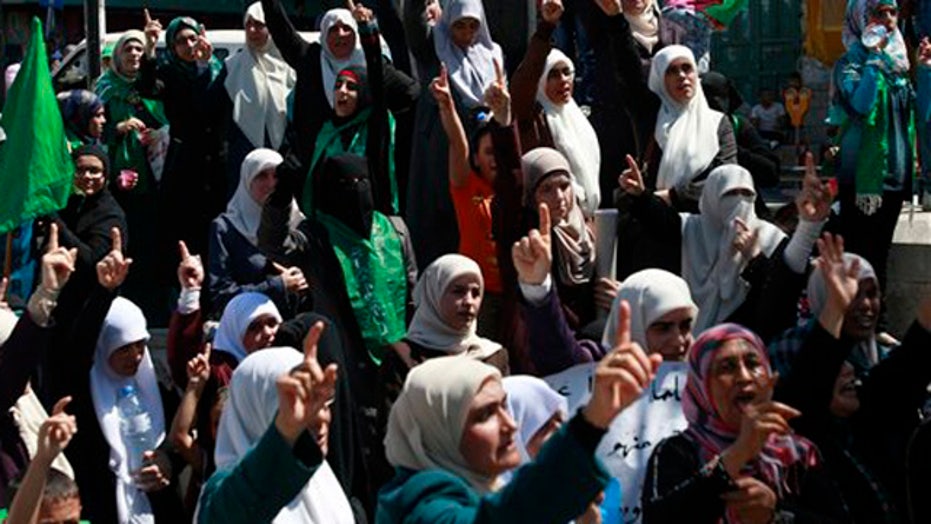 Why do some support Hamas?

Charles Krauthammer reacts to support for Hamas in the US

Hamas field commander Muhammad Walid al-Quqa, 37, died Sunday from injuries sustained while “setting up” something, according to a news release from Hamas’ al-Qassam Brigade obtained by The Times of Israel. Apparently, when you’re a bomb maker for the militant group, accidentally blowing yourself up before you can blow other people up is just an accepted hazard of the job.

Haaretz identified al-Quqa as a Gaza explosives expert and reported the deadly blast occurred at a warehouse used to assemble bombs.

Hamas, the Islamic militant group that rules Gaza, has largely stuck to a cease-fire that ended a 50-day war with Israel in 2014, but has launched rockets at Israeli cities in the past and fought three wars with the Jewish state.