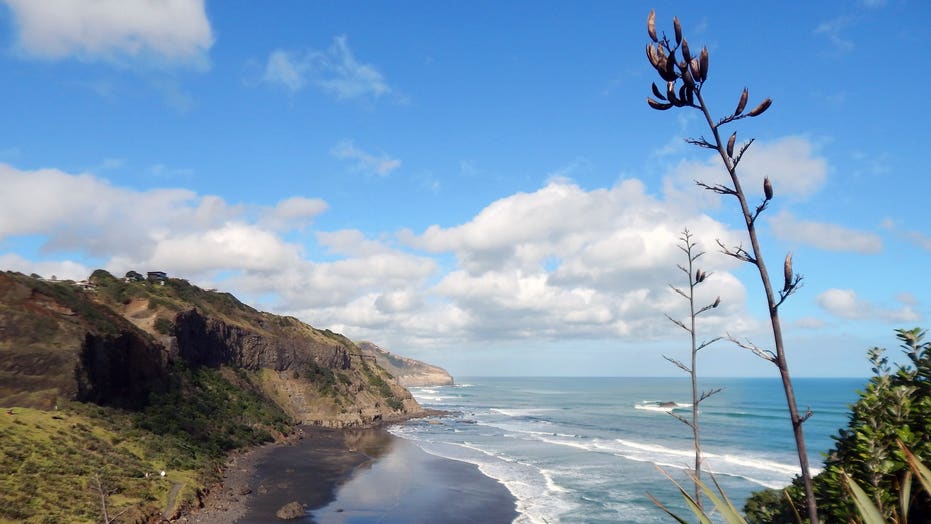 A German multimillionaire has invited 10 “nice people” to live with him on his 550-acre property, which features horse stables, a winery and views of the Tasman Sea, on a remote part of New Zealand.

Karl Reipen, the 70-year-old who made his fortune selling canned iced-coffee drinks, has twice posted an ad with his offer in the New Zealand Herald.

A German multi-millionaire has invited 10 people to live with him on his 550-acre property on the west coast of northern New Zealand.  (jwu.edu)

The ad, in which Reipen never reveals his name, recounts how he found a “beautiful farm” during his visit to New Zealand in 2000. After purchasing the property, he says, “it took me 10 years to bring it to the standard of today.”

“Now where everything is finished I would like to share the “paradise” with nice people, up to 10 (women and men). They could live in houses by 2 persons and share a beautiful winery for social meetings and dining,” he writes.

The property, which Reipen has dubbed “Awakino Estate,” is located on the west coast of New Zealand’s North Island and was last valued at $5.6 million, stuff.co.nz reported.

Reipen says he has a background in “international business” and liked to work on farms in Germany as a boy. He invites adults up to 70 years old to live at Awakino Estate and welcomes them to bring their own horses.

“You can enjoy walking, fishing, shopping, kayaking, bird watching, swimming or looking at the nice animals,” he says. “If you are interested to live a life with a Group of Interesting people it can be a new life for You.”