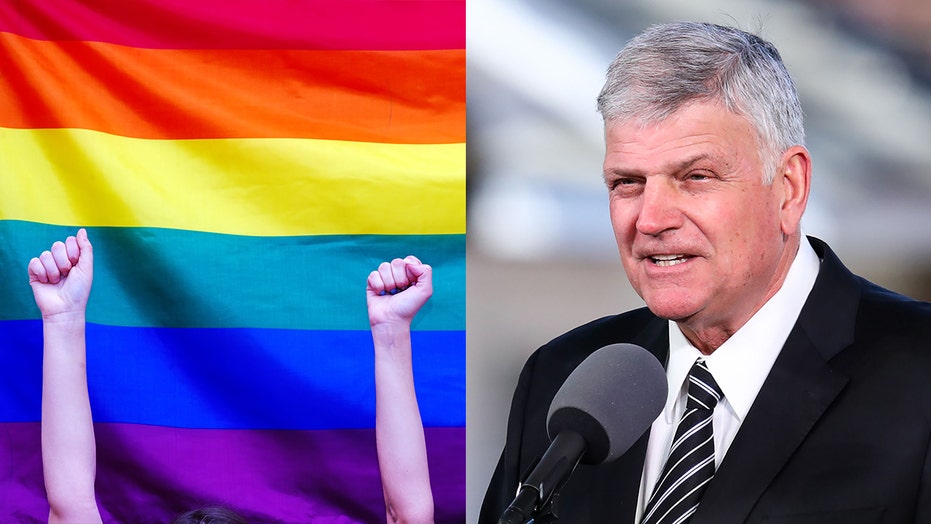 Christian Evangelist Franklin Graham penned an open letter to the LGBTQ community in the United Kingdom after a venue declined to host the event for "incompatible" statements.

The son of the late Billy Graham was labeled a "homophobic hate preacher" by the Liverpool Labour LGBT Network, who wrote in a letter that they fear "Graham's appearance may incite hateful mobilization and risk the security of our LGBTQ+ community."

ACC Liverpool, where Graham was slated to speak in June as part of a tour in the U.K., made the announcement over the weekend, saying, "We can longer reconcile the balance between freedom of speech and the divisive impact this event is having in our city." Instead, Graham and his organization will seek another venue.

The president of Samaritan's Purse and the Billy Graham Evangelistic Association responded in a Facebook post that what the group wrote about him was "not true."

"I’m not coming to the UK to speak against anybody, I’m coming to speak for everybody," Graham wrote. "The Gospel is inclusive."

The prominent Christian speaker said "God defines homosexuality as a sin" but added, "if we're willing to accept Him by faith and turn away from our sins, He will forgive us and give us new life - eternal life - in Him."

Despite the petition, Graham invited "everyone in the LGBTQ community to come and hear for yourselves the Gospel messages that I will be bringing from God’s Word, the Bible."