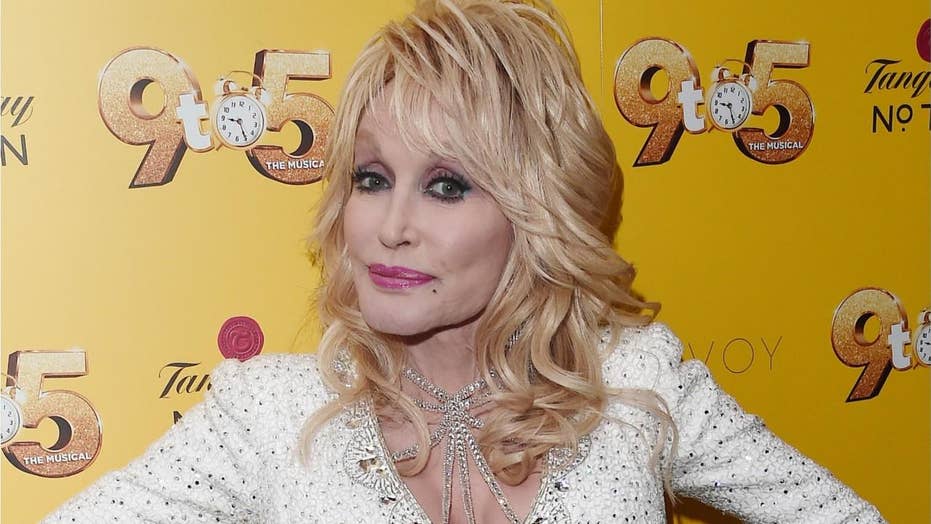 British police jumped on the social media bandwagon Tuesday by taking part in the viral Dolly Parton Challenge, creating memes of suspects wanted for a number of offenses, including burglary.

“Have you seen wanted man Scott Mizsei, 32? He is wanted in connection with a number of offences including aggravated burglary,” the tweet said. “Do not approach him if you see him & call 101 with info RE his whereabouts. Thanks @DurhamPolice for inspiring our post!”

The department nodded to the Durham Constabulary in the neighboring county, which used the Dolly Parton Challenge last week to ask the public for help finding Paul Bishop.

“Have you seen Paul Bishop? We’d like to speak to him in connection with a suspected burglary which occurred in December,” the tweet said. “If you have seen him or know where he is, please call Peterlee Police team on 101.”

Police departments on both sides of the pond in the United Kingdom, the United States and even Canada have participated in the social media craze by sharing images of police dogs in their K9 units.