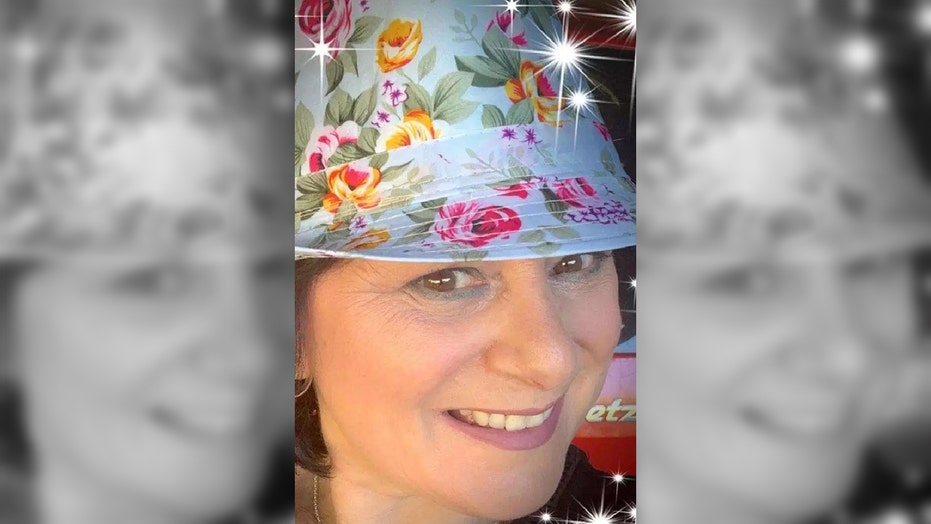 A woman in Australia has been arrested on murder charges after she allegedly decapitated her mother Saturday following an argument in front of a 4-year-old grandson, according to police.

The New South Wales Police Force said in a news release the incident happened in Sydney just before midnight, when authorities were called to a home after reports of an argument between a 25-year-old woman and her 57-year-old mother.

“While police are trained to respond to all types of situations, there’s no getting away from the fact this was a horrific attack,” Detective Superintendent Brett McFadden told reporters Sunday. "This is up there with one of the most significant, most horrific scenes police have to deal with."

The 25-year-old, identified in Australia media as Jessica Camilleri, was covered in blood when she knocked on her neighbor's door to tell him she killed her mother, Rita Camilleri. Authorities found the elder Camilleri's body inside the family home that had sustained "multiple injuries."

The 57-year-old's decapitated head was lying on a nearby sidewalk, the Australian reported.

Rita Camilleri was allegedly killed and decapitated by her daughter following a "violent argument" on Saturday. (Facebook)

Neighbors told News.com.au they rushed to the home after hearing the "violent argument," but discovered the 57-year-old's head lying on the sidewalk.

While McFadden did not publicly address the decapitation reports, he said a number of knives were used in the "horrific" attack.

A 4-year-old boy who was in the home at the time of the incident sustained a minor head injury and was transported to a children's hospital. Police identified him as the victim's grandson and nephew of the 25-year-old.

SIBLINGS WHO CLAIMED INCOME TAXES 'AGAINST GOD'S WILL' ORDERED TO PAY $1.4 MILLION

Jessica Camilleri appeared in court on Sunday, and claimed she couldn't move her fingers properly or wash the blood off after "the incident," 7 News reported.

She also claimed to be "in agony," and said she suffered from several mental health issues. She has since been referred for a medical assessment.

A police strike force has been formed to investigate the killing, and authorities spent Sunday combing through the neighborhood for any evidence.

"The detectives are now working meticulously through the information available to us, but it’s a very difficult and challenging investigation," McFadden said. "It is also in its very early stages and as you’d understand there is still a long way to go in this inquiry."