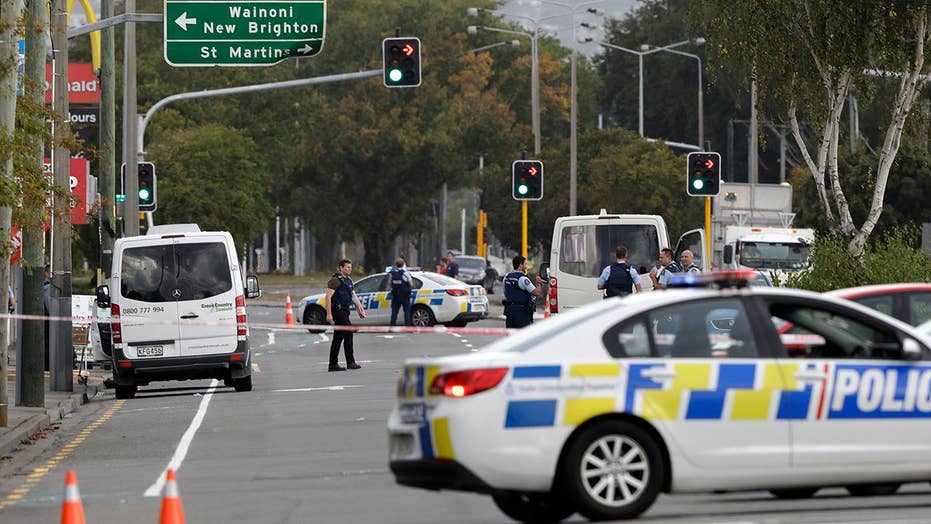 New Zealand Prime Minister: This is a terrorist attack

The man suspected of live-streaming himself kill 49 people and wounding dozens more in a Friday shooting spree at two New Zealand mosques plunged himself into white nationalist message boards after global travels that included stops in North Korea and Pakistan, according to reports.

The 28-year-old Australian national, whom Fox News is not naming, made his backpacking trips solo, but also participated in travel groups. Australian media outlets published a photo showing him with a group tour near the Samjiyon Grand Monument in North Korea. The lengthy manifesto that he reportedly shared prior to the killings in Christchurch also alludes to visits to France, Poland, Iceland, Argentina and Ukraine.

The alleged killer grew up in New South Wales, Australia, and worked as a personal trainer with a penchant for competing in triathlons. Within a year of his father’s death in 2010, he quit his job, invested in cryptocurrency and began traveling the world using his inheritance and money from bitcoin investments, the New York Times reported. 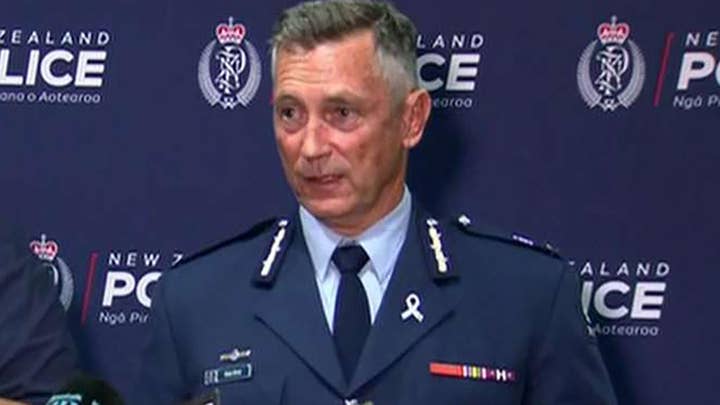 “Recently came into contact with a bit of capital due to the passing away of my father,” he posted on a forum in 2011.

It is believed he traveled to New Zealand before moving on to Southeast Asia, China, North Korea, India, Pakistan and Europe -- where he made stops in Spain, France and Portugal, News.AU.com reported. Photos posted to message boards show him in Pakistan as recently as last year.

“He had no specific destination,” Tracey Gray, his former boss at a local gym, told the Australian Broadcasting Corporation. “It was my understanding he was open to see the world, to see as many places as possible. He just wanted to experience different experiences.”

“He had no specific destination. It was my understanding he was open to see the world, to see as many places as possible. He just wanted to experience different experiences.”

In this frame from video that was live-streamed Friday, March 15, 2019, a suspect reaches for a weapon in the back of his car before the mosque shootings in Christchurch, New Zealand. (Associated Press)

The suspected killer – who allegedly live-streamed the massacre on Facebook, which subsequently removed the footage and closed his account -- appeared in a New Zealand court Saturday, flanked by 11 security guards, the Times reported. He is charged with one count of murder but is expected to face more charges as the investigation continues.

Authorities said the suspect had been planning the attack for up to two years and had decided to shoot up the Masjid Al Noor mosque in central Christchurch and the Linwood Masjid mosque three miles away two months ago, according to the Times.