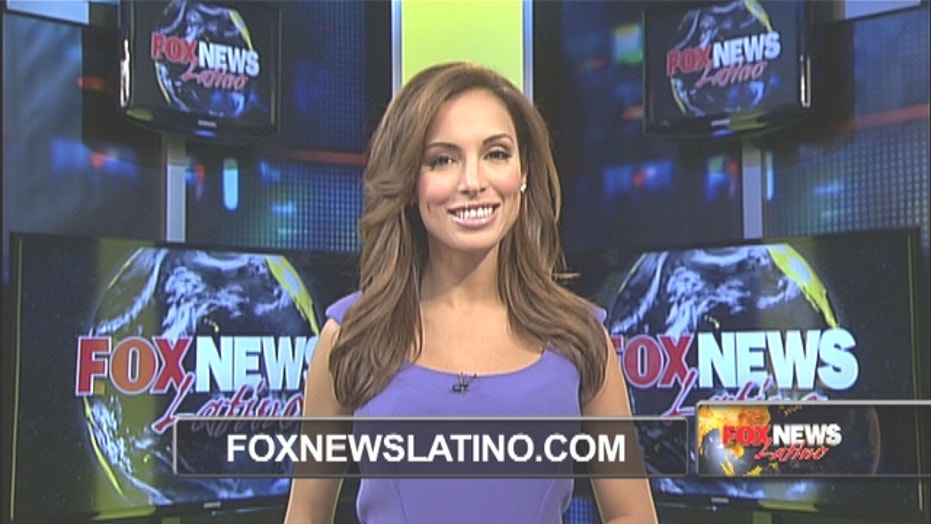 Stockton, with a 40 percent Hispanic population, became the largest city in the country to go bankrupt.

California's economic crisis is hitting home in cities and towns across the state that can no longer afford to pay their bills.

Nearly two dozen California cities, from San Jose and Watsonville to San Bernardino and Compton, either are facing bankruptcy or financial emergencies — and their pension costs are getting heightened scrutiny.

Perhaps none stands out as much as Stockton, a city of nearly 300,000 where 40 percent of residents are Hispanic. It became the largest city in the country to declare bankruptcy last year --a move approved by a judge on Monday.

Now, on its first official day in bankruptcy, the city must now grapple with the hard part of reorganizing its financial affairs — how to share the financial burden equitably among creditors while meeting its massive state pension obligations.

At the conclusion of a three-day trial, a judge on Monday formally granted the city Chapter 9 protection, over the objections of creditors who questioned whether it was fair for the city to fully meet its obligations to the state pension system while other debt holders go partly paid.

The issue — whether federal bankruptcy law trumps the California law that requires pension fund debts to be honored — could have huge implications across the state and the rest of the nation, experts say.

"The fear is that there is going to be a run on the bank," said bankruptcy attorney Michael Sweet, who has been monitoring the Stockton trial. "Everyone is going to be cutting CalPERS" payments if Stockton is allowed to do it.

I don't know whether spiked pensions can be reeled back in. There are very complex and difficult questions of law that I can see out there on the horizon.

California's $225 billion Public Employees Retirement System already is under funded by $87 billion, which means there are more payments due to retirees than there is money in the system.

Stockton's biggest creditors insured $165 million in bonds the city issued in 2007 to keep up with CalPERS payments as property taxes plummeted during the recession. Stockton now owes CalPERS about $900 million to cover pension promises — by far the city's largest financial obligation.

"This is just the beginning of a multi-dimensional.... well, I can't say chess game because it's not a game," said attorney Karol Denniston, a municipal restructuring expert. "There's not one thing that will fix the pension system. The net message is you can't see a restructuring when the largest creditor isn't being restructured."

Last year, the Congressional Joint Economic Committee reported that unfunded pension obligations across the nation amount to more than $2.8 trillion and may be as high as $4.4 trillion. Illinois lacks funds for nearly 72 percent of the pensions it guarantees, while California and Texas are short by more than half. North Carolina's debt is lowest but is still more than a third short of what its system has promised to pay out.

Experts say that state pension funds are acting like the banking industry before the financial collapse by engaging in risky behavior and racking up unsustainable obligations.

"In the private sector there is insurance," said Sweet. "CalPERS is working without a net. If they fail and if Stockton is allowed to impair the CalPERS payments, then who knows who's next?"

A major focus in the next phase of Stockton's bankruptcy proceedings will be whether pensions negotiated in good economic times can be cut.

"I don't know whether spiked pensions can be reeled back in," U.S. Bankruptcy Judge Christopher Klein said during his ruling on Monday. "There are very complex and difficult questions of law that I can see out there on the horizon."

The city of nearly 300,000 has tried to restructure some debt by slashing employment, renegotiating labor contracts, and cutting health benefits for workers. Library and recreation funding have been halved, and the scaled-down Police Department only responds to emergencies in progress. The city crime rate is among the highest in the nation.