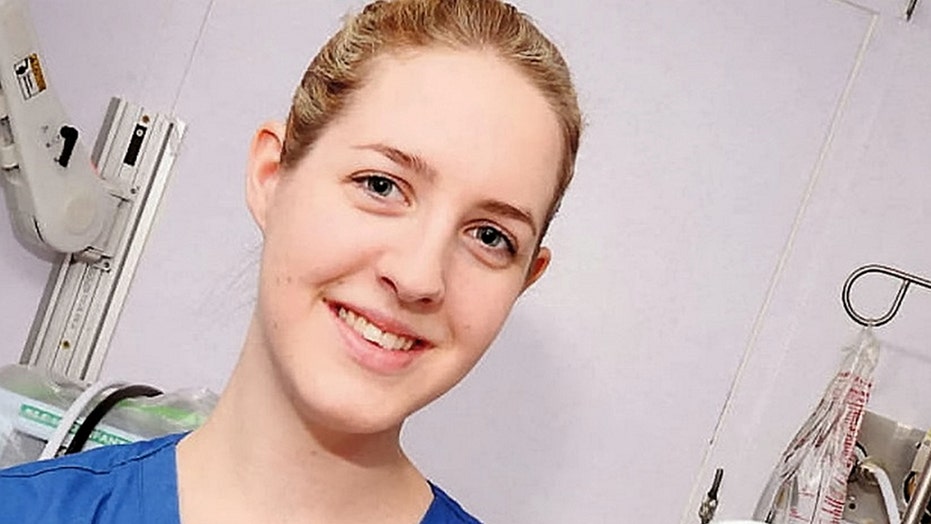 A nurse in England accused of killing eight babies and attempting to kill at least six others, was rearrested Monday for the attempted murder of three more, police said.

Authorities in Cheshire announced on Thursday that "a healthcare professional" was taken into custody again as part of an "ongoing investigation" against them.

Local media outlets, including the BBC, identified the professional as Lucy Letby, a nurse who was first arrested in July 2018 on suspicion of murder as investigators connected her to the deaths of eight babies, and attempted deaths of another six infants at the Countess of Chester Hospital.

Police said the suspect was rearrested on Monday for allegedly trying to kill another three babies.

A nurse, identified by local news outlets as Lucy Letby, was rearrested in England on Monday for allegedly killing eight babies and trying to kill nine more, officials said. (SWNS)

Authorities are investigating the deaths of 17 babies between 2015 and 2016, and another 16 non-fatal collapses in the hospital's neonatal unit from March 2015 to July 2016, the BBC reported.

“This is an extremely difficult time for all the families and it is important to remember that at the heart of this there are a number of families seeking answers as to what happened to their children," Paul Hughes, detective inspector of the Cheshire Constabulary, said in a statement.

“We remain committed to carrying out a thorough investigation as soon as possible and I want to reassure people that we are doing everything we can, as quickly as we can, to identify what has led to these baby deaths and collapses."

Letby had been on bail since last July. Police confirmed the suspect "has been bailed pending further enquiries." A spokesperson for the Countess of Chester Hospital told the BBC it was "cooperating fully" with police.