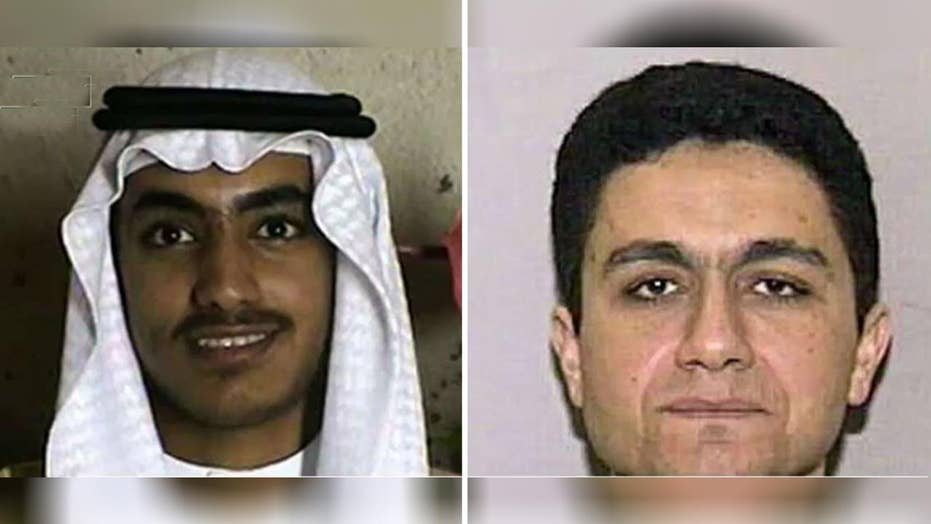 It's a match made in Hell.

The late Al Qaeda leader’s half-brothers told The Guardian that Hamza, who has said he wants to avenge his dead terrorist dad, married the daughter of Mohammed Atta, an Egyptian national who hijacked and flew the first plane that crashed into the World Trade Center in 2001, the first blow in the 9/11 assault.

“We have heard he has married the daughter of Mohammed Atta,” Ahmad al-Attas, Hamza bin Laden’s half-brother, told the Guardian. “We’re not sure where he is, but it could be Afghanistan.”

The half-brother did not offer more details about the reported marriage or where he received the information about the nuptials. Atta’s personal life has remained mostly shrouded in mystery. The hijacker was reportedly never married and there were no past mentions of his children.

Hamza bin Laden, officially designated a terrorist by the U.S., surprised his family by going to Afghanistan where he has become an Al Qaeda leader under Usama’s former deputy, Ayman al-Zawahiri, The Guardian reported Friday.

Usama’s half-brothers, Ahmad and Hassan, reportedly shook their heads when asked about their nephew.

“We thought everyone was over this,” Hassan told the Guardian. “Then the next thing I knew, Hamza was saying, ‘I am going to avenge my father.’ I don’t want to go through that again.”

Hamza has previously made public statements urging followers to wage war on western cities including Washington and Paris.