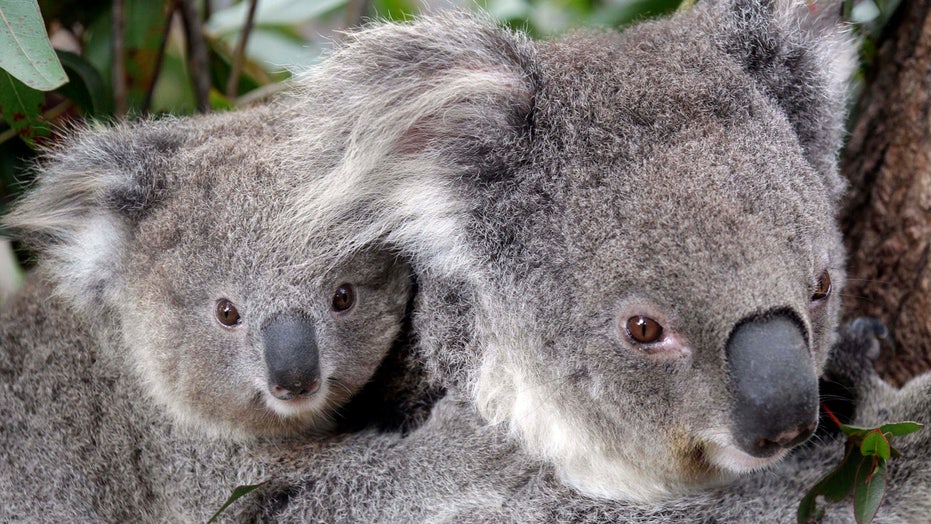 Hundreds of koalas may have perished in an out-of-control wildfire that's ripped through a prime habitat on Australia's east coast.

The blaze broke out Friday in a forest in New South Wales state, located 190 miles north of Sydney, and has since burnt more than 4,900 acres. Officials believe it was sparked by a lightning strike.

"I think this is just a national tragedy that we potentially have lost an enormous population of animals in the past 24 hours," Port Macquarie Koala Hospital Clinical Director Cheyne Flanagan told the Australian Broadcasting Corporation.

"If we look at a 50 percent survival rate, that's around about 350 koalas and that's absolutely devastating," Ashton said of the death toll. "We're hoping it's not as bad as that, but because of the intensity of the fire and the way koalas behave during fire, we're not holding out too much hope."

Trained rescuers are not expected to be allowed to begin their search of the fire zone until Thursday due to conditions.

"Twenty years worth of work at the place. I just feel like walking away, I really do, I'm not going to, but it's just awful," Flanagan told the ABC.

SHARK IN AUSTRALIA BITES TOURIST'S FOOT OFF BEFORE RETURNING TO MAUL ANOTHER PERSON, OFFICIALS SAY

The koala colony impacted by the blaze was particularly healthy and genetically diverse, Ashton said. The marsupials climb high into trees during wildfires and survive if the fire front passes quickly below them.

Koala cools off in air-conditioned car in Adelaide, Australia

Raw video: Koala takes opportunity to cool off in an air-conditioned car near Adelaide, Australia. Vehicle owner, Australian winemaker Tim Whitrow gave the koala a drink of water before convincing the animal to leave.

Koalas prefer coastal forests, which are being cleared for suburban expansion. Increasingly isolated koala colonies have become inbred and diseased.

Australia's Environment Ministry has listed the animals as "vulnerable."

"The main threats to the Koala are ongoing habitat loss and habitat fragmentation, vehicle strike and predation by the domestic or feral dogs. Drought and incidences of extreme heat are also known to cause very significant mortality, and post-drought recovery may be substantially impaired by the range of other threatening factors," according to the agency.

Australia's wildfire season has made a particularly early and devastating start in the southern hemisphere spring due to above-average temperatures and below-average rainfall that has left much of the east coast in drought.