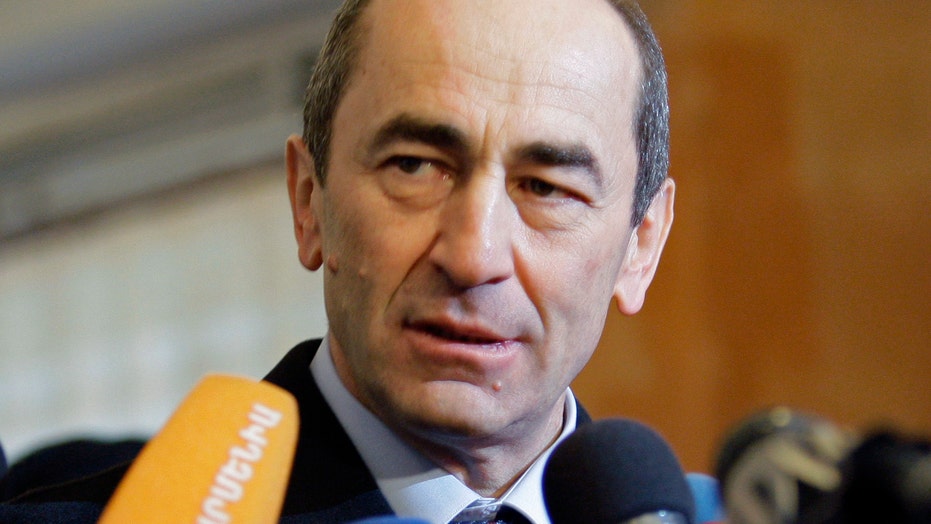 YEREVAN, Armenia – An Armenian court has halted proceedings in the trial of former President Robert Kocharian in connection with a deadly police crackdown and transferred the case to the constitutional court.

Elen Arakelian, a lawyer for Kocharian, said she didn't immediately have details of the Monday decision by the lower court.

Kocharian is charged with overturning constitutional order for ordering a police operation against a protest demonstration in 2008. Eight demonstrators and two police died in the clash.

Kocharian had been jailed since December, but was released by the lower court on Saturday.

That move prompted Prime Minister Nikola Pashinian, a Kocharian foe, to call for protesters to block court buildings on Monday. Blockages occurred across the country before Pashinian called in the afternoon for them to end.