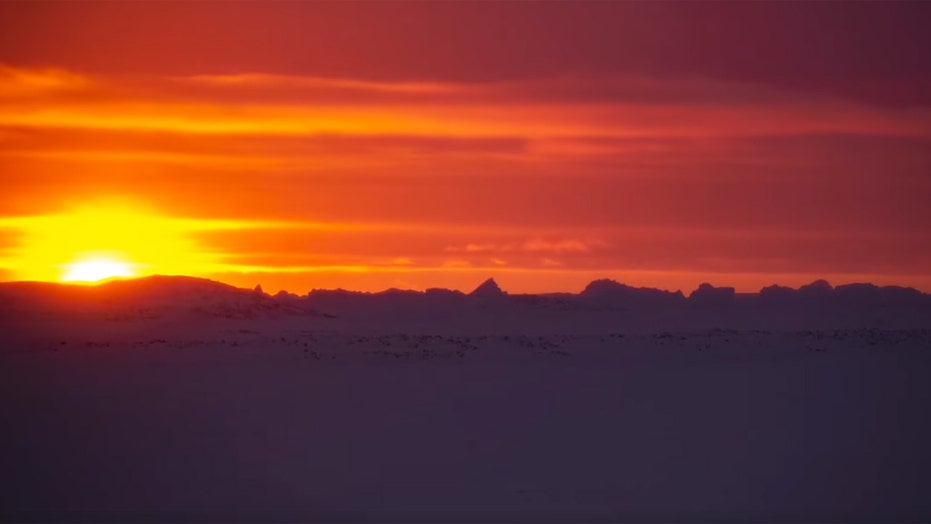 Expeditioners at the bottom of the world are now in what's known as the "twilight zone" after the sun set near a research station in Antarctica on Wednesday for the last time for several weeks.

The Australian Antarctic Program shared a video on Facebook on Wednesday of the sun going down on June 2 near the Davis research station.

MAY 2020 WAS SUNNIEST MONTH ON RECORD FOR UK, WEATHER AGENCY CONFIRMS

Davis research Station Leader, Simon Goninon, said in a statement the entire wintering team of 19 gathered to wave goodbye to the sun.

“It’s incredible to think we won’t see the sun or feel its warmth for more than five weeks,” Goninon said.

“We will have about three hours of civil twilight a day, with the sun between 0–6 degrees below the horizon, so it’s a bit like the dark side of the moon here right now.”

At the Mawson research station, officials said the last sunrise will be on June 13, with two weeks before the sun reappears on June 29.

Expeditioners at the Casey research station the expeditioners will have two hours of sunlight a day as the sun skims along the horizon.

Dr. Jeff Ayton, the chief medical officer from the Australian Antarctic Division’s Polar Medicine Unit, said the lack of sunlight in Antarctica in winter can interfere with circadian rhythms.

The sun sets for the last time in five weeks near the Davis research station in Antarctica on June 2. (antarctica.gov.au via Storyful)

He said the best thing to combat that is to maintain a routine of working, eating, and sleeping during those long periods of darkness.

“Our bodies are made to work on a body clock and that is driven by light. If we have the absence of light, then we can get in some difficulties in synchronizing our sleep/wake patterns,” Ayton said.