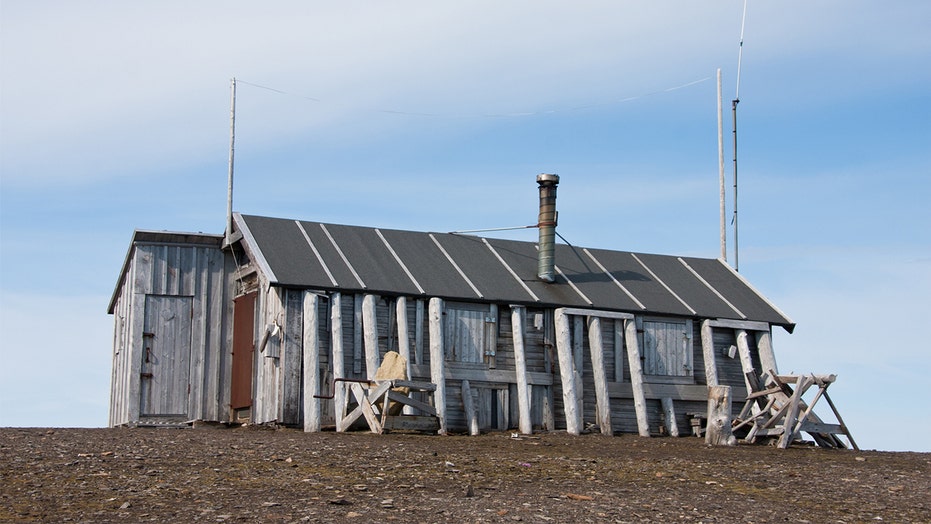 Two women who left on a groundbreaking Arctic expedition in August have seen their planned return to civilization postponed indefinitely due to the coronavirus pandemic, according to a report.

Sunniva Sorby, of Canada, and Hilde Fålun Strøm, of Norway, planned on “overwintering” on the Svalbard archipelago in the Arctic Ocean for nine months -- three of them spent in complete darkness, according to the website for their Hearts In The Ice project. They have no running water and limited electricity.

But nearing the end of their planned stay this month, the vessel that was supposed to retrieve them canceled its voyage because of global coronavirus-related travel restrictions, NBC News reported Thursday.

“There have been tears,” Strøm told NBC News during a video call from the outpost. “You are scared and you feel small in this big environment.”

Sorby and Strøm are staying at the remote Bamsebu trapper’s cabin in Norway's South Spitzbergen National Park, about 87 miles removed from civilization.

Their Arctic stay is the first such expedition without a male team member, according to Hearts In The Ice.

Their goal was to conduct science projects and collect data to be used in the global discussion on climate change. Their stated tasks ranged from recording scientific observations to collecting plastic trash that washed up nearby, to testing out an electric snowmobile in the remote area.

The harsh conditions on Svalbard require them to wear about 20 pounds of clothing and carry other survival gear, including a rifle, whenever they leave their cabin.

“It’s not just a stroll,” Sorby told NBC. “We have to go out prepared for the worst.”

In late April, the duo said in a Facebook post that they’d experienced more than 30 polar bear encounters during their stay.

They've also had to endure the bitter cold, wintry storms and other forces of nature in isolation from the rest of the world -- which happens to be stuck in social isolation, as well.