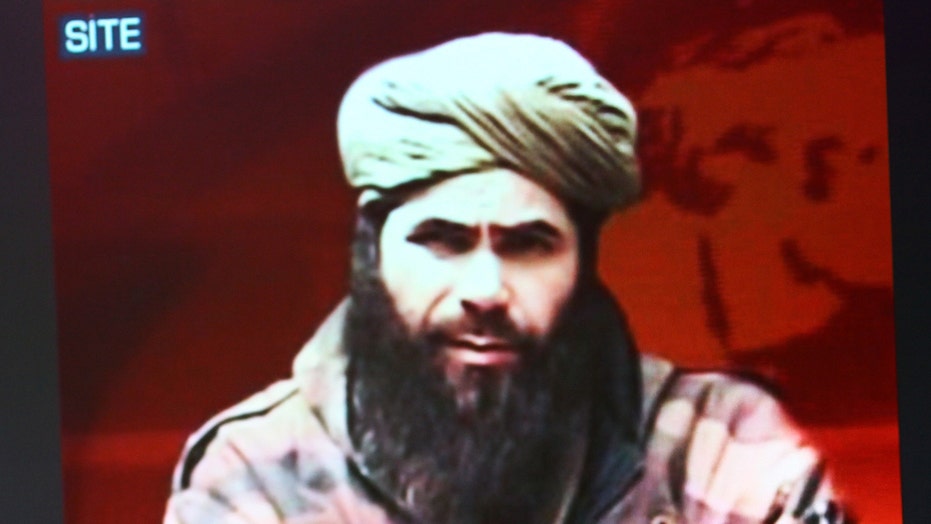 Armed Forces Minister Florence Parly announced over Twitter the death of Abdelmalek Droukdel and several of his associates.

"On June 3, French army forces with the support of their local partners, killed al Qaeda in the Islamic Maghreb's emir, Abdelmalek Droukdel, and several of his closest collaborators, during an operation in northern Mali," she tweeted.

Parly also announced the May 19 capture of Mohamed el Mrabat, whom she called a veteran militant who served in a senior role for the Islamic State in the Greater Sahara. The group has been active in active in Mali, Niger and Burkina Faso.

She said the operations dealt a “severe blow” to terrorist groups in the region.

Droukdel was a key militant fighter who has been the subject of a yearslong manhunt. His group, Islamic Maghreb, known as AQIM, was part of an Islamic militant takeover of Mali before French troops intervened in 2013 in the Sahel region in nothern Africa. The group made millions from kidnapping foreigners for ransom and made large parts of West Africa too dangerous for aid groups.

Also known as Abu Musab Abdul Wadud, Droukdel fought in Algeria's civil war in the 1990s and rose to prominence as the top emir of the main Algerian insurgency movement in 2004.

He later transformed the Salafist Group for Call and Combat, known as the GSPC, into al-Qaida in the Islamic Maghreb, spreading the movement across Africa’s Sahel region under the umbrella of the global terror network.

As a top Al Qaeda leader, he commanded affiliates in north Africa. The Islamic group operates in northern Mali, Niger, Algeria and Mauritania. He was believed to be hiding in the mountains of northern Algeria.

A man looks at a picture of Abdelmalek Droukdel, aka Abu Musab Abdul Wadud, head of Al-Qaeda in the Islamic Maghreb (AQIM) seen on the website of the SITE Intelligence monitoring group. Droukdel was reportedly killed by French forces, officials said Friday. (THOMAS COEX/AFP/GettyImages)

The French military numbers about 5,200 in the region and intervened after jihadist militants captured parts of northern Mali. The territory has since been recaptured but violence has spread to neighboring countries, creating insecurity in the region, the BBC reported.