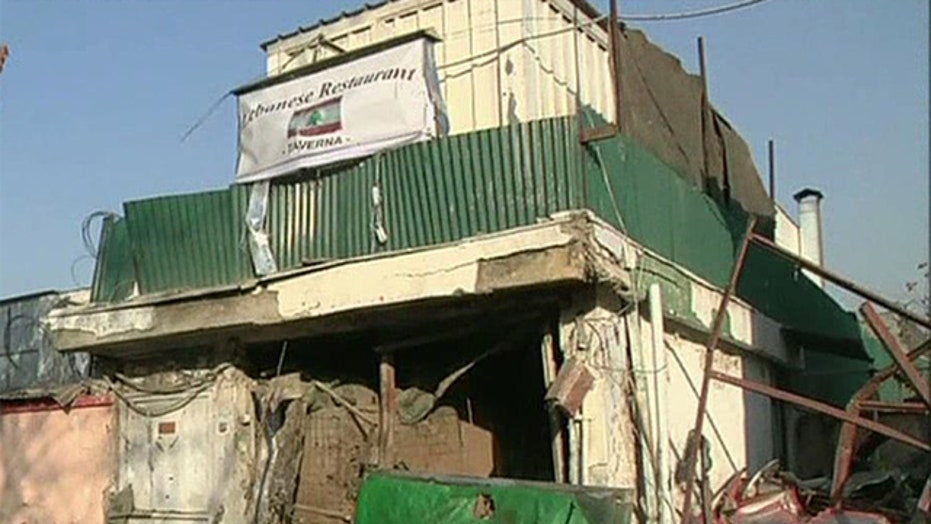 21 people killed in total at least 3 are American

KABUL, Afghanistan – Three Americans were among 21 killed in a Taliban attack Friday on a Kabul restaurant popular with foreigners and affluent Afghans, the deadliest violence against foreign civilians in the country since the start of the war nearly 13 years ago.

"The U.S. Embassy in Kabul has confirmed that three U.S. Citizens were killed during the attack in Kabul on January 17th. Our deepest sympathies go out to the families of those killed" a State Department spokesperson said Saturday evening.

The victims have been identified as Alexis "Lexie" Kamerman, an employee of the American University of Afghanistan, Dr. Alexandros Petersen, a professor at the university, and Basra Hassan, a Somali-American UNICEF worker.

Kabul police chief Gen. Mohammad Zahir Zahir said Saturday that the victims included 13 foreigners and eight Afghans, and that the majority are civilians.

He says the three attackers, including a suicide bomber and two gunmen, were also killed during Friday's assault on the Lebanese restaurant.

The dead included the head of the International Monetary Fund in Afghanistan and three United Nations staff.

The U.S. Ambassador to Afghanistan, James Cunningham, said Saturday that the victims of the "shameful act" were "united by their shared humanity and by their commitment to building a peaceful future for Afghanistan."

"The Taliban target those who have hope in, and work for, this country's success. With such criminal acts the Taliban only destroy, they cannot build. The United States remains firm in our commitment to a peaceful and prosperous Afghanistan where Afghans and their partners can live and work together free from the threat of violence," Cunningham said in a statement.

The Taliban claimed responsibility for the attack.

Insurgents have frequently targeted foreign interests around the country and in Kabul.