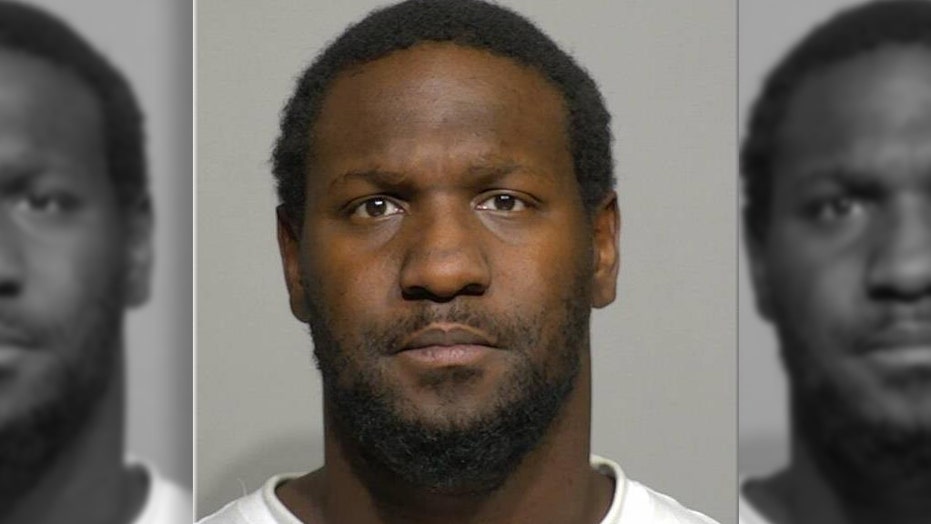 A Wisconsin man allegedly punched and killed his 5-year-old son after he got angry the child had eaten his Father's Day cake, according to prosecutors.

Travis Stackhouse told police he punched the boy in the stomach and hit him in the face Friday because he was "upset that others were eating" his Father's Day cake, a criminal complaint stated.

The criminal complaint obtained by FOX6 stated the child sustained bruising to both eyes, a cut to his lip and a laceration to his sternum.

Stackhouse, 29, initially told police he saw his son “somersaulting down the stairwell," but the boy did not appear to be injured.

When paramedics were called on Saturday around 2 a.m., paramedics didn't believe the injuries were consistent with a fall, and the boy's 6-year-old brother told police he did not fall down the stairs.

An autopsy revealed the child suffered blunt force trauma to the abdomen, and his death was ruled a homicide.

When police interviewed Stackhouse, he told police his girlfriend often warned him "not to hit the children so hard," according to the complaint.

Prosecutors charged the 29-year-old on Wednesday with one count of first-degree reckless homicide.

Stackhouse is being held on a $25,000 bond at the Milwaukee County Jail and faces up to 60 years in prison if convicted.