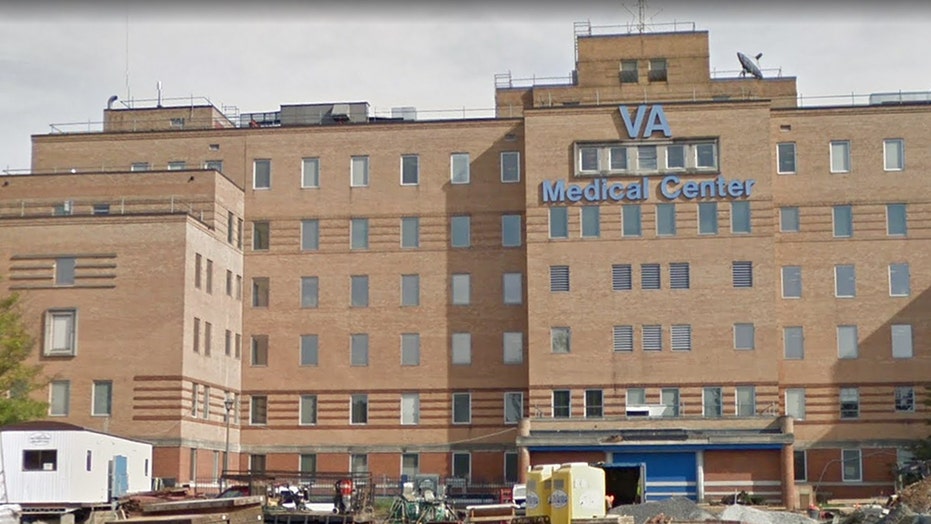 A government watchdog group is investigating a "person of interest" in the cases of at least 10 patients -- all of whom died suddenly and in similar fashion -- at a Veterans Affairs hospital in West Virginia. As of now, at least one of those deaths has been dubbed a homicide.

Felix Kirk McDermott, an 82-year-old Army veteran who suffered from dementia following a stroke a few years prior, died suddenly on April 9, 2018, at the Louis A. Johnson VA Medical Center in Clarksburg. The latter years of his life had been spent battling heart disease, hypertension and chronic obstructive pulmonary disease (COPD). Three days before his death, he was admitted to the hospital with pneumonia after he got food caught in his lung, but he appeared to be rebounding, daughter Melanie Proctor told USA Today.

It wasn't until a few months later -- when investigators with the Veterans Affairs Office of Inspector General let her know that his death was marked by some suspicious circumstances -- that she let them exhume his body.

An autopsy revealed that McDermott received a dose of insulin to his abdomen, which could be deadly to someone who did not have diabetes. Hospital records did not indicate that the insulin had been ordered for McDermott; the shot caused his blood sugar level to take a fatal dive.

"Based on the investigative and autopsy findings, the manner of death is homicide," the medical examiner's report said, as USA Today reported.

The VA's office did not respond to Fox News' request for additional information about the investigation.

"The Department of Veterans Affairs (VA) Office of Inspector General (OIG) has been working with our federal law enforcement partners to investigate the allegations of potential wrongdoing resulting in patient deaths at the Louis A. Johnson VA Medical Center in Clarksburg, W.Va.," the office said in a statement Tuesday. "At this time, we cannot comment further on those activities. As is always the case, the VA OIG works with the department to identify and urgently address allegations related to patient safety. The care and safety of our veterans and their families remain our top priority."

The deaths under investigation all appear linked by lethal doses of insulin, given to patients not being treated for diabetes or high blood sugar.

“I was also assured by both Secretary Wilkie and Dr. Snider that the person of interest is no longer in any contact with veterans at the VA facility," Manchin said in a statement.

"These crimes shock the conscience and I’m still appalled they were not only committed, but that our veterans, who have sacrificed so much for our country, were the victims. As a member of the Senate Veterans Affairs Committee, I will do everything in my power to investigate these accusations and get to the bottom of what happened. These families and loved ones deserve answers as soon as possible, and I will make sure they get them."