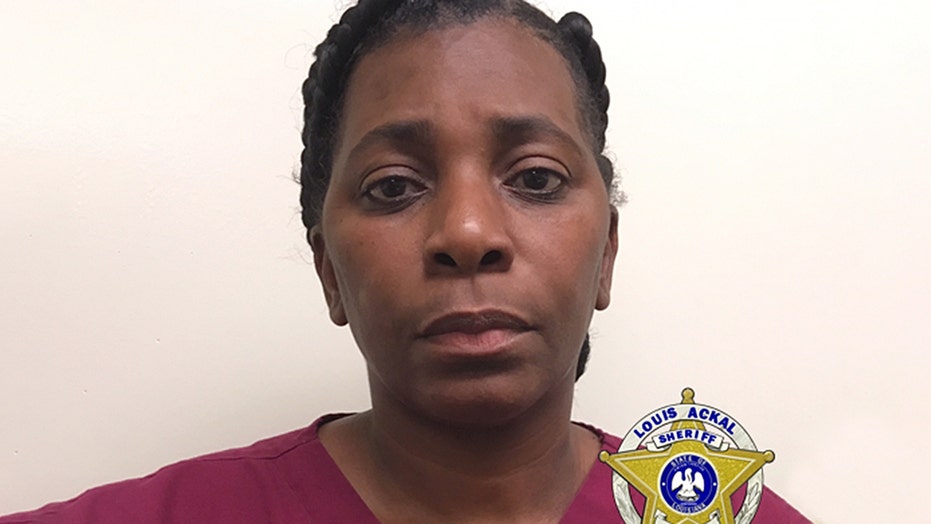 Louisiana cops made an arrest Wednesday in a 25-year-old cold case involving a newborn found frozen to death outside a car wash.

Sonia S. Charles, 50, was charged with murder in the 1994 death of Baby Jane Doe after reexamined evidence by the Iberia Parish Sheriff’s Office helped develop a DNA profile that led authorities to positively identify Charles as the victim's mother.

Investigators at the time said the 6-pound infant was alive when she was placed inside a 55-gallon drum behind Bob’s Car Wash in Jeanerette on Jan. 24, 1994 -- before ultimately dying of hypothermia, FOX23 reported.

“Baby Jane Doe,” a name investigators gave the infant, lived for a few hours and was found with her thumb in her mouth, with the umbilical cord and placenta still attached to the body.

She was found the following morning by the car wash owner.

At the time, DNA evidence wasn't enough to nail down a suspect but new leads prompted detectives to reopen the case years later.

The Acadiana Criminalistics Laboratory examined old evidence and was able to create a DNA profile which matched a family member of Charles' listed in the Combined DNA Index System, the sheriff’s office said in a press release.

Detectives were able to research further into the family and obtained a DNA sample from Charles which ultimately identified her as the infant’s mother.

She was booked into the Iberia Parish Jail on a first-degree murder charge. A bond has not been set in her case.