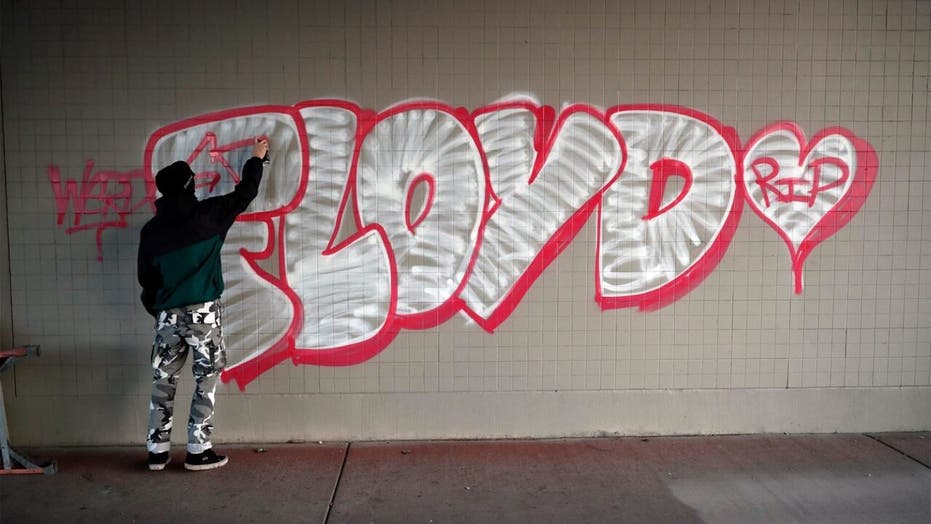 A Washington state mayor was fine with the Black Lives Matter protests that followed George Floyd’s death in police custody.

But that was until vandals damaged her home, according to reports.

Now, Mayor Cheryl Selby of Olympia refers to the protests as “domestic terrorism,” according to The Olympian.

“It hurts when you’re giving so much to your community,” she added.

The mayor and her family weren’t home at the time so they were not in danger, the report said. But some neighbors called the mayor and let her know about the damage.

Earlier this month, Selby issued a statement saying Olympia would not impose a curfew on protesters demonstrating against Floyd’s death.

“Let me be clear: The City of Olympia supports the peaceful protests that highlight the racial injustices black people continue to endure at the hands of police in the United States.”

Olympia, she said, was “not without sin in this matter.”

“We are a predominantly white community next to communities that are far more diverse,” Selby told The Olympian. “That tells us that we are not, we have not been as welcoming and nurturing to communities of color as we’d like to think. The light switched on in America by Mr. Floyd’s murder shines glaringly on Olympia, as well.”

Another BLM supporter, ESPN writer Chris Martin Palmer, who commented “Burn it all down,” when retweeting a photo of a Minneapolis building in flames in late May, had a different reaction when rioters came close to his house, The Sporting News reported.

“Get these animals TF out of my neighborhood,” Palmer wrote. “Go back to where you live.”