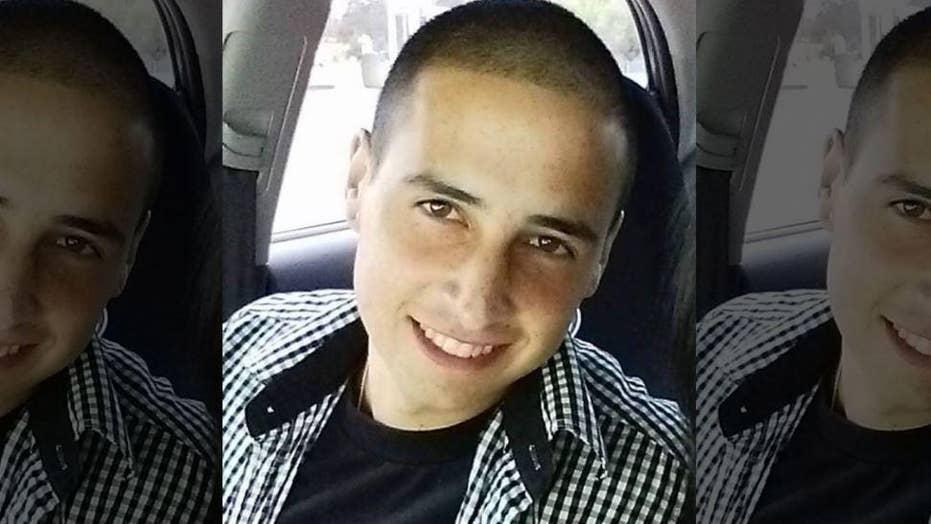 Police: A human foot found inside a boot that washed up on an island off of Washington state belonged to Antonio Neill

Police: A human foot found inside a boot that washed up on an island off of Washington state belonged to 22-year-old Antonio Neill, a man missing since 2016.

A human foot found inside a boot that washed up on an island off of Washington state last month belonged to a man missing since 2016, authorities said Tuesday.

Antonio Neill, who was 22 years old at the time of his disappearance, is now presumed dead, Snohomish County Sheriff’s Office said. The cause of death has yet to be determined as investigators continue to search the area where the remains were discovered.

"At least I know he has moved onto a better place and he can rest in peace, I hope," Neill’s mother, Jenny, told Q13 FOX. "But I won't stop fighting to find out what happened to him."

Beachgoers discovered the foot on New Year’s Day while walking along Jetty Island, located 30 miles north of Seattle in the Puget Sound, KOMO News reported. The foot appeared to have been in the water for a long time before washing ashore, according to the station.

Neill’s family reported him missing on Dec. 12, 2016. He had just gone with his mother to get a new driver's license because his wallet and car had been stolen, Q13 FOX reported. At the time, Neill was described as homeless with a history of depression, according to KOMO.

At least 14 severed feet have now been discovered in the waters of Northern Washington state and Southern British Columbia over the past 11 years, KOMO reported. The shoe-clad feet are thought by some to be the work of a serial killer, while others link the grim finds to natural disasters, or plane and boat accidents, according to the Guardian.

Anyone with information about Antonio Neill’s disappearance is asked to call the department's anonymous tip line at 425-388-3845.