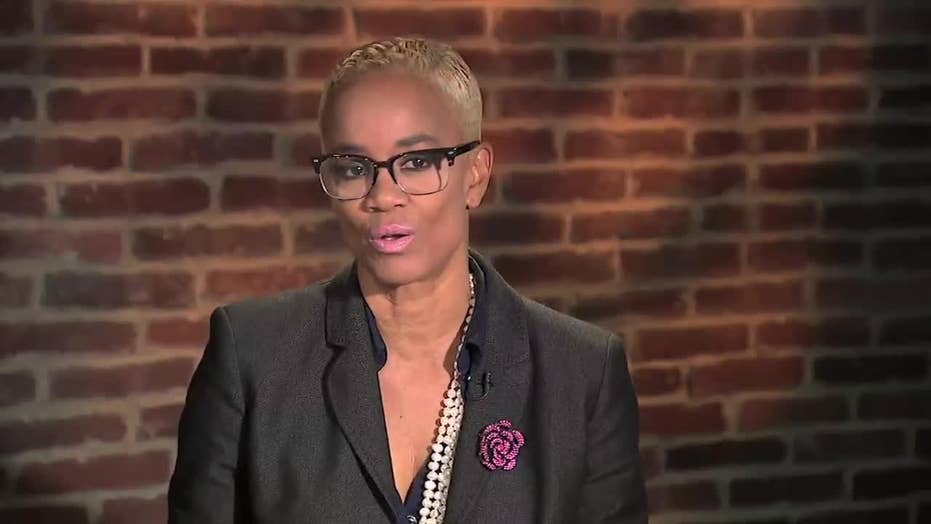 Caught in the Undertow: How America's most vulnerable are trafficked

Sex traffickers target and exploit their victims' most tender vulnerabilities to trap them in a life of forced sex work. The second installment of the Fox News Investigates' examination of sex trafficking explores how teenagers end up captive.

Her mother’s boyfriend sold her for sex out of the family meat-packaging store. It began when she was just 10 years old.

“A lot of people would purchase me out of the meat store,” Edie Rhea said. “Sometimes, I would have to have sex with them in the meat store, where the frozen meat was at.”

Rhea survived seven years of being sex trafficked, from the ages of 10 until she was 17 years old. Her story is indicative of the types of trauma faced by many survivors, and the pattern of vulnerability that many exhibit prior to their exploitation.

HUMAN TRAFFICKING VICTIMS MOSTLY UNDERAGE CHILDREN FROM WITHIN THE US

"At ten started sexually abusing and trafficking me. That literally wrecked my world, my whole life."

Her mother’s boyfriend became a father figure to her after Rhea’s own father passed away when she was a child. He used this trust to force her into a life of rape and abuse.

“He really did take on that daddy figure role,” Rhea said. “Then at ten started sexually abusing and trafficking me. That literally wrecked my world, my whole life.”

Edie Rhea counsels a woman at the all-girls home she runs for sex trafficking survivors in Florida.

This week continues a series of reports where we interview the survivors of human trafficking as they painfully recount their harrowing experiences.

Fox Report Weekend Anchor Jon Scott and the Investigative Unit at Fox News were given unprecedented access, interviewing scores of trafficking survivors as well as advocates and law-enforcement officials who combat this problem on a daily basis.

Now an adult, Rhea turned from trafficking to advocacy. Now she operates and all-girls safe home for survivors of trafficking in Florida that she founded in 2016. She declined to publicize the location or name of the home to protect the safety of the women there.

HUMAN TRAFFICKING VICTIMS RECOUNT TALES OF BEING FORCED INTO MODERN-DAY SLAVERY: 'IT WAS A LIVING HELL'

Rhea’s path from victim to advocate is not an uncommon one; many networks of nonprofit organizations founded by survivors of sex trafficking.

Brook Bello, another Florida-based trafficking advocate, founded More Too Life to help victims learn skills to turn their lives around.

Brook Bello, founder of More Too Life in Florida, speaks with another woman.

Like Rhea, she experienced sexual violence before being forced into sex trafficking. Qualitative data compiled by the Polaris Project, a sex trafficking advocacy group, found that child abuse, homelessness and sexual abuse are among the top risk factors reported by survivors.

“I remember staring at the ceiling. I hate stucco – if I see stucco I cringe,” Bello said. “And the first man that purchased me, I thought, ‘Are you the guy that’s going to, like, can’t you see that I’m just a kid? Don’t you know that I – I – I,’ I can’t even find the words.”

Vulnerabilities provide traffickers with an inroad to either gain their victim’s trust or break down their defenses.

“It was like I wasn’t even there anymore,” Bello said. “That was my life for a couple of years. And it was really difficult coming out of that, to even understand who I was or what happened. Because not one of the men that bought me knew that I was a kid. And I don’t know if they cared.