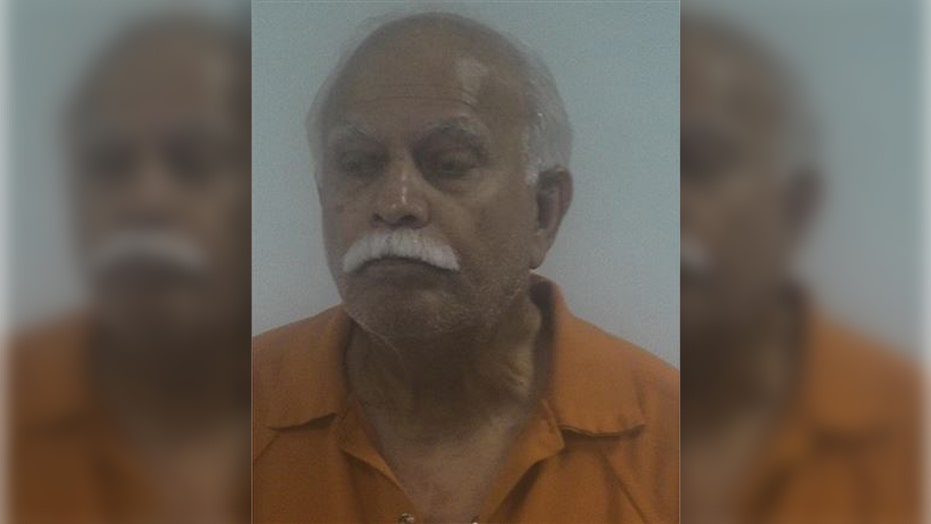 A Virginia doctor was arrested Friday for allegedly performing unnecessary surgical procedures on women without their knowledge or consent.

Federal prosecutors say the unneeded operations included at least one instance of tying a woman's fallopian tubes, an operation that denied her the possibility of conceiving a child naturally.

Javaid Perwaiz, a 69-year-old doctor from Chesapeake, was arrested Friday and charged with one count each of health care fraud and making false statements relating to health care matters. He was ordered held without bond until a detention hearing on Thursday.

Perwaiz is accused of repeatedly performing medical procedures on women without their knowledge, The Virginian-Pilot reported, citing an FBI affidavit. The FBI began to investigate the doctor after receiving a tip in September 2018 from a hospital employee who grew suspicious about Perwaiz's alleged actions.

The employee claimed Perwaiz's patients were receiving their “annual cleanouts," and said many people weren't sure of what procedures they were supposed to be undergoing. The employee also alleged that Perwaiz performed so many procedures, it was hard for hospital staff to keep up.

One woman said Perwaiz told her she needed to undergo a hysterectomy because cancer was "imminent." She objected, asking for a procedure that only removed her ovaries instead, and reportedly woke up "shocked" to find the doctor performed a "total abdominal hysterectomy" and also cut her bladder in the process.

The woman subsequently developed sepsis and was hospitalized for six days. Her medical records reportedly state her hysterectomy was an "elective surgery" but her records include nothing about precancerous cells.

The doctor has reportedly had a medical license since 1980. Just two years later, in 1982, Perwaiz lost his admitting privileges at Maryview Hospital “due to poor clinical judgment and for performing unnecessary surgeries."

The Virginia Board of Medicine investigated Perwaiz "for performing surgeries without appropriate medical indications and contrary to sound medical judgment," for which he was censured for improper record-keeping, the news outlet reported. He's faced at least eight malpractice lawsuits during his career stemming from allegations of falsifying patient records and failure to use less invasive techniques.

One lawsuit accused Perwaiz of "substandard care that resulted in irreparable permanent injuries to three patients and life-threatening injuries to two others," and another claimed the 69-year-old performed up to 30 surgeries in one day.

Perwaiz has two offices in Chesapeake, where he's practiced "for over 30 years," according to his website. He's also affiliated with Bon Secours Maryview Medical Center and Chesapeake Regional Medical Center, as noted by the Pilot. A webpage for Perwaiz on Bon Secours' website was down as of Monday morning.