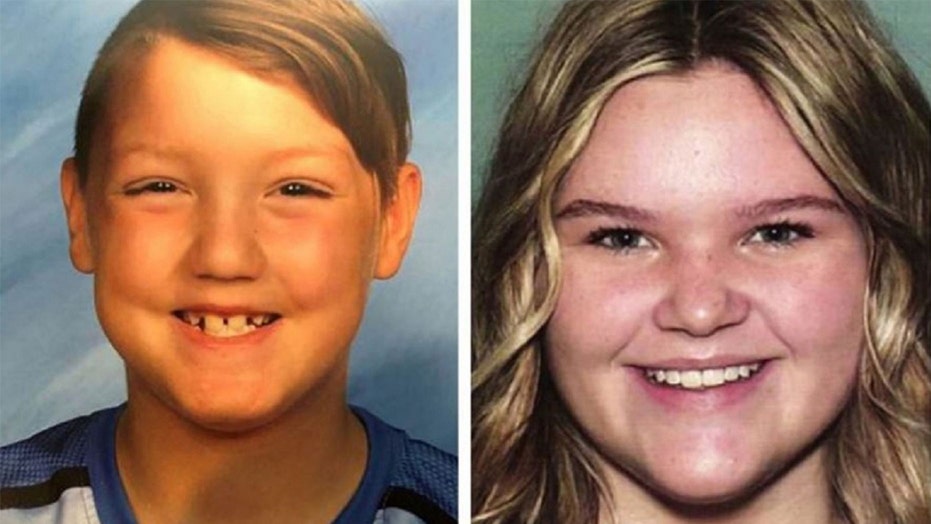 The oldest son of missing Idaho woman Lori Vallow has begged his mother to reveal the location of his two younger siblings, who have been missing since September.

Joshua Vallow, 7, and Tylee Ryan, 17, are the focus of a nationwide manhunt by the FBI after police in Idaho police requested assistance with the case. Authorities believe Lori Vallow, 46, knows the location of her children but refuses to cooperate with investigators. They also believe the children's lives are in danger.

In a bizarre twist to the case, Vallow's first husband, Charles, was fatally shot in July during a confrontation with her brother Alex Cox, who claimed self-defense and was never arrested. She then married Chad Daybell, 51, whose first wife, Tammy, died of natural causes in October.

On Dec. 20, investigators said the children's disappearance could be related to Tammy's death, and her body was later exhumed to determine if there is any connection to the current investigation.

Vallow and Daybell have left Idaho and are currently on the run.

Ryan said he's struggled with the emotional pain from his siblings' disappearance and is deeply concerned for his family's safety. He also asked his mother to put the children on Facetime to prove to the police that they are still alive and safe.

Brandon Boudreaux, a relative, told Fox 13 Salt Lake City that Vallow joined a doomsday “cult” with Daybell, but authorities have yet to say if there is any religious connection with the case.