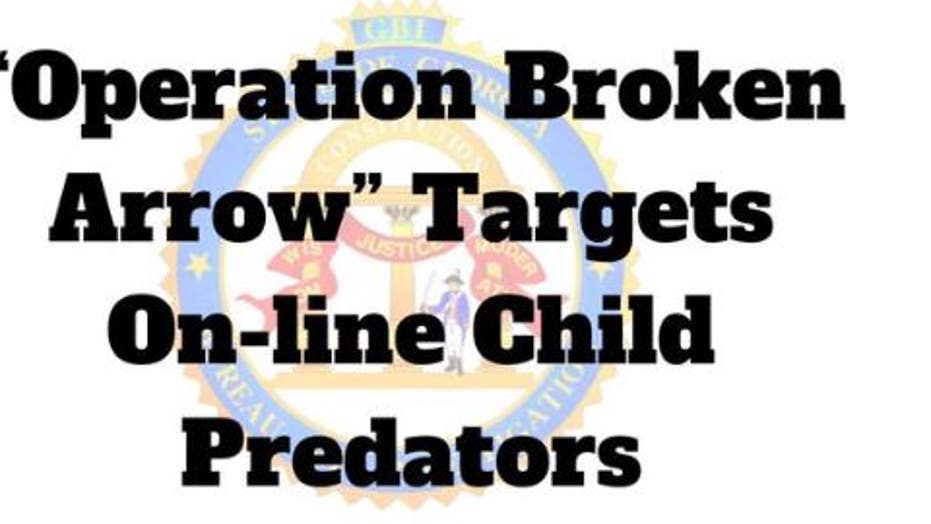 Georgia authorities have arrested 14 people, including a dean at Valdosta State University, following a four-day child exploitation and pornography sting operation that began last Thursday, the Georgia Bureau of Investigation on Monday said.

Keith Walters, 44, was arrested after allegedly sending a minor obscene material and trying to meet them for sex. He was listed on VSU's website as the dean of the College of Science and Mathematics as well as a chemistry professor.

“Valdosta State University has placed Keith Walters on immediate administrative leave pending the outcome of internal and law enforcement investigations into these very disturbing allegations. VSU remains committed to assisting law enforcement’s investigation in any way," the university said in a statement following his arrest.

The sting, titled "Operation Broken Arrow," saw the men travel from areas around the southern portion of the state with the alleged intent to meet children for sex.

Those arrested ranged from the ages of 24 to 57. Their occupations included a retail manager, truck driver, electrician, customer service representative, forklift driver and student, according to the GBI.

"In some of these cases, the subject introduced obscene or lude content, often exposing the minor (UC) to pornography or requesting the child take nude or pornographic images for them," the GBI said. "About half of the exchanges involved websites used for dating, socializing, or even websites used for classified advertisements."

Those arrested were charged with computer or electronic pornography and child exploitation or trafficking of persons for labor or sexual servitude.

Walters was charged with one count of sexual exploitation of children and three counts of obscene material furnish electrically to minor, according to the Lowndes County Sheriff's Office.

Additional charges and arrests may be forthcoming, according to the GBI.