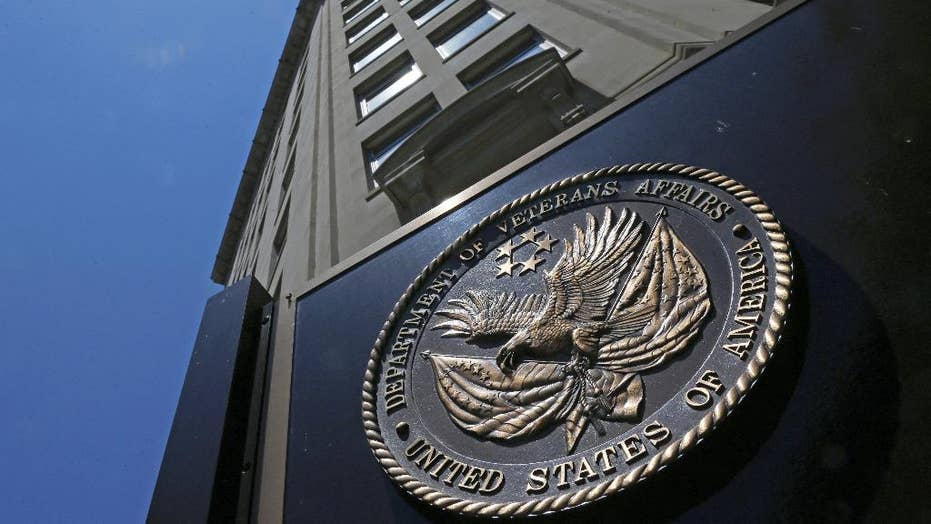 The Department of Veterans Affairs (VA) refunded more than $400 million in erroneous home loan fees to veterans after an audit prompted a review earlier this year, the agency announced Tuesday.

The initial VA Inspector General (VA IG) investigation estimated that nearly $190 million was owed to 53,000 disabled veterans who were charged home loan fees from which they should have been exempted.

FLORIDA MAN, VETERAN WITH 'NO IMMEDIATE FAMILY' WHO SPURRED MASSIVE FUNERAL, DID HAVE ONE: 2 ESTRANGED SONS

“VA staff worked diligently throughout the summer reviewing 130,000 cases, which is an average of 16,000 loans reviewed per week,” VA Secretary Robert Wilkie said in a press release. “This effort included loans dating back nearly 20 years. Our administration prioritized fixing the problems and paid veterans what they were owed.”

The fees were charged through the VA's Loan Guaranty Program (LGP) and ranged from $5,000 to $20,000, according to the audit, released in June. VA loan managers reportedly knew vets were being improperly charged since 2014 but didn't do anything about it, VA IG auditors said.

The LGP found more than 130,000 loans where a refund was potentially due, the agency said Tuesday.

Some wrongly charged fees were attributed to clerical errors, with the exception being for veterans whose exemption status changed when they were issued a disability rating after their loan had already closed.

According to the LGP, customers don't have to pay a home loan fee if they're disabled veterans, veterans "who would be entitled to receive compensation for a service-connected disability if [they] did not receive retirement or active duty pay," or widowed spouses of vets who died while serving or from a service-related disability.

Veterans who believe they are entitled to a refund should call their VA Regional Loan Center at (877) 827-3702.