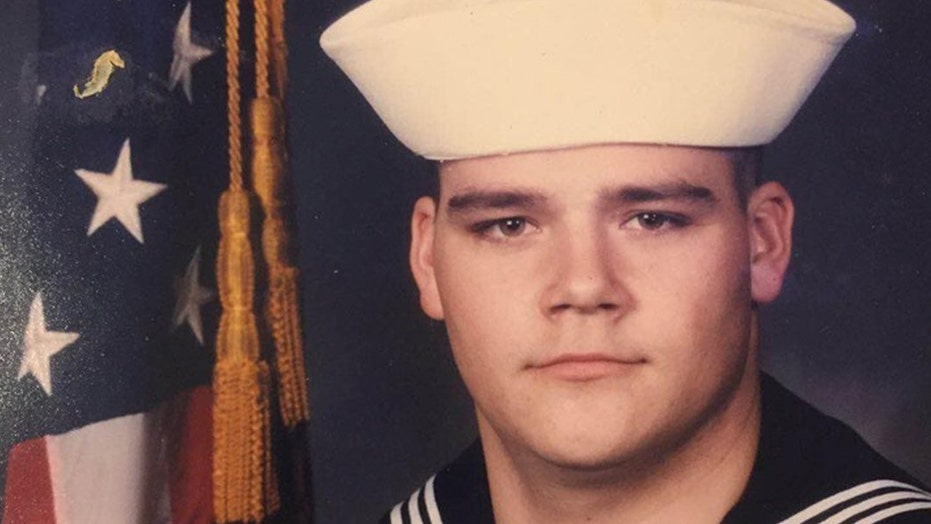 A U.S. Navy veteran who spent more than a year locked up in maximum-security Thai prison for a crime he did not commit finally returned to his home in Texas Wednesday.

Derrick Keller was arrested in Bangkok and jailed without bail in August 2018 while on vacation with his wife. He was accused of being the mastermind of a Ponzi scheme and potentially faced decades in prison. Prosecutors charged him with transnational organized crime, public cheating and fraud and jointly committing public fraud.

On Sept. 30, Keller, 44,  was found not guilty, only to be detained again while trying to leave the country -- for overstaying his tourist visa.

On Tuesday, the U.S. Embassy escorted Keller through customs at the airport in Bangkok and ensured he made it on a flight to South Korea, where his wife and daughter were waiting. On Wednesday the family arrived safely at their home, according to KHOU 11.

Keller, who has also worked as an actor, appeared in a series of corporate videos for the Eagle Gates Group, which unbeknownst to him at the time, was a fraudulent company that perpetrated a bogus investment scheme and defrauded thousands of people in Thailand, according to the Thai Examiner. Keller knew nothing of the scheme until his arrest. For a while after his arrest, Keller was convinced the matter would be cleared up as a misunderstanding.

It is highly unusual for an American facing serious charges to be acquitted by a Thai court. According to the Thai Examiner, Keller’s family had been told that 95 percent of foreigners tried for a serious crime in Thai courts are found guilty.

Keller’s family had pleaded with President Trump, Texas U.S. Sens. Ted Cruz and John Cornyn, and Gov. Greg Abbott to no avail. “They just won’t listen, and I don’t understand,” Keller’s wife Tanya said during an August interview with KHOU-11. “I do not understand why.”

"Just landed in Texas safe and sound, back with his family. There are not enough words for how happy we feel,” his family posted Wednesday to a Facebook page detailing Keller's case.