UVALDE, Texas – The Texas woman whose grandson, Salvador Ramos, shot her in the face and then went on to kill 21 people at a Uvalde elementary school earlier this week is recovering in a hospital but is still unable to speak following surgery on Wednesday, her husband told Fox News Digital.

Rolando Reyes, Ramos' grandfather, said Thursday the suspect's 66-year-old grandmother was awake after surgery the day before, but still could not talk.

Reyes spoke briefly with Fox News Digital outside his Uvalde, Texas, home, where Ramos had also been living with the couple. Ramos, 18, is said to have shot and killed 19 students and two teachers at nearby Robb Elementary School on Tuesday before law enforcement fatally wounded him. 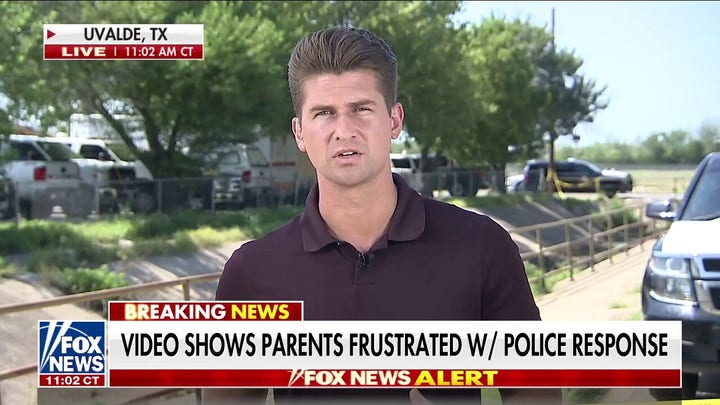 At least 17 other people and multiple law enforcement officers were also wounded in Tuesday’s attack.

Reyes also said Thursday that his daughter, Adriana Reyes, is "feeling bad for everybody," but added: "She lost her son, too."

Adriana Reyes’ boyfriend’s mother, Maria Alvarez, said she saw Adriana on Tuesday night, when the woman appeared to be in shock over the day’s events. 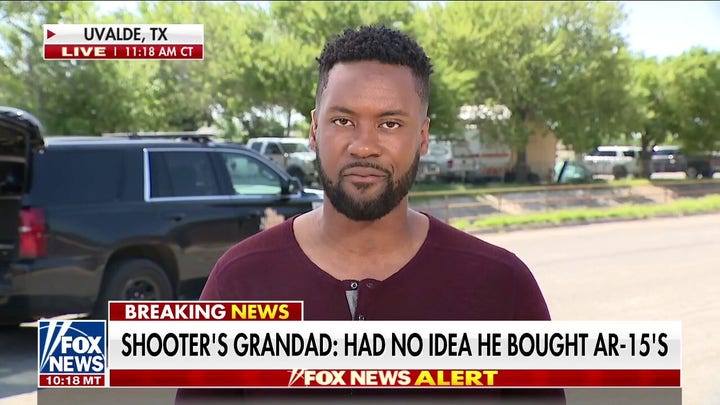 Earlier on Tuesday, Adriana had traveled to a San Antonio hospital with her wounded mother, Alvarez said. She showed up to Alvarez’s Uvalde home hours later.

"She just said, ‘I came back because I have to find my son. I don’t know where he’s at,'" Maria Alvarez recalled to Fox News Digital.

Investigators are still working to determine a possible motive for the killings.