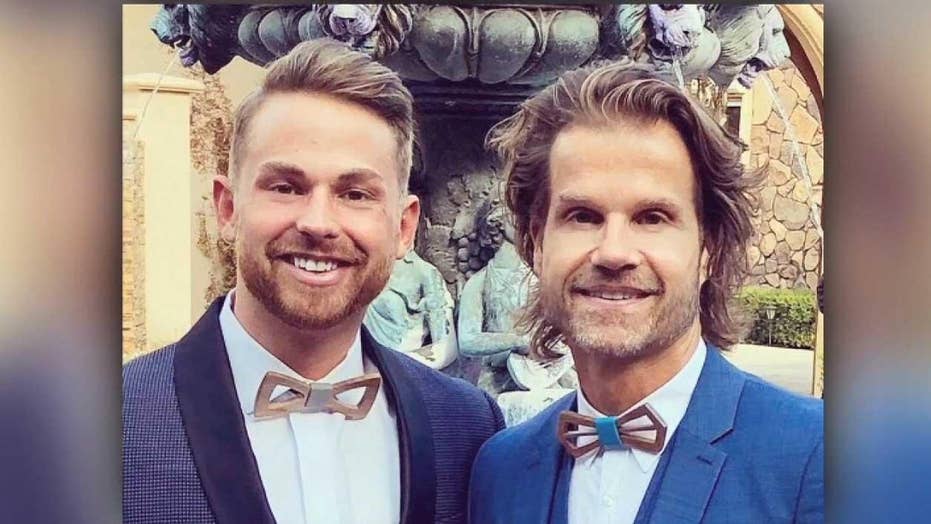 Substitute teacher fired for lecturing child about his adoptive dads

A Utah substitute teacher was fired after she allegedly told a student who said he was thankful for his soon-to-be adoptive fathers it was "nothing to be thankful for" — and lectured the class about how homosexuality is sinful.

The unidentified teacher, who was working at Deerfield Elementary School in Cedar Hills in late November, asked a class of fifth-graders what they were thankful for this year ahead of Thanksgiving. One boy, an 11-year-old identified as "D.M.," said he was thankful he was "finally going to be adopted by my two dads."

"Why on earth would you be happy about that?" the teacher quipped, according to The Salt Lake Tribune. She then reportedly lectured the 30-student class for 10 minutes about how "homosexuality is wrong" and "two men living together is a sin."

Three female students asked the teacher to stop multiple times, and when she didn't, they walked to the principal's office to report her. She was ultimately escorted from the building and, as this unfolded, she continued to argue her point.

“She also tried to blame our son and told him that it was his fault that she went off," one of the boy's fathers, Louis van Amstel, who used to work as a dancer and choreographer for ABC's "Dancing with the Stars," told the Tribune. “It’s absolutely ridiculous and horrible what she did. We were livid. It’s 2019 and this is a public school.”

Amstel said school administrators immediately contacted them to tell them what happened. Amstel said their son was hesitant to talk, because he didn't want to get the teacher in trouble, but school officials put the story together after speaking to students.

FLORIDA PRINCIPAL WHO TOLD PARENT HE 'CAN'T SAY THE HOLOCAUST IS A FACTUAL, HISTORICAL EVENT' IS FIRED

The father commended the principal's actions to KSTU, telling the news station "she's wonderful, she's been really amazing." He said the principal, Caroline Knadler, escorted the substitute out of the building, telling her: "There's the door, keep walking."

Van Amstel said the incident made their son — who has been in foster care for years and experienced two failed adoptions — "so fearful that this could make us think that we don’t want to adopt him."

Kelly Services, the company that coordinates substitute teachers with the Alpine School District, said in a statement: "We are concerned about any reports of inappropriate behavior and take these matters very seriously. We conduct business based on the highest standards of integrity, quality and professional excellence. We’re looking into this situation and we have no further comment at this time."

The child is scheduled to be formally adopted on Dec. 19.