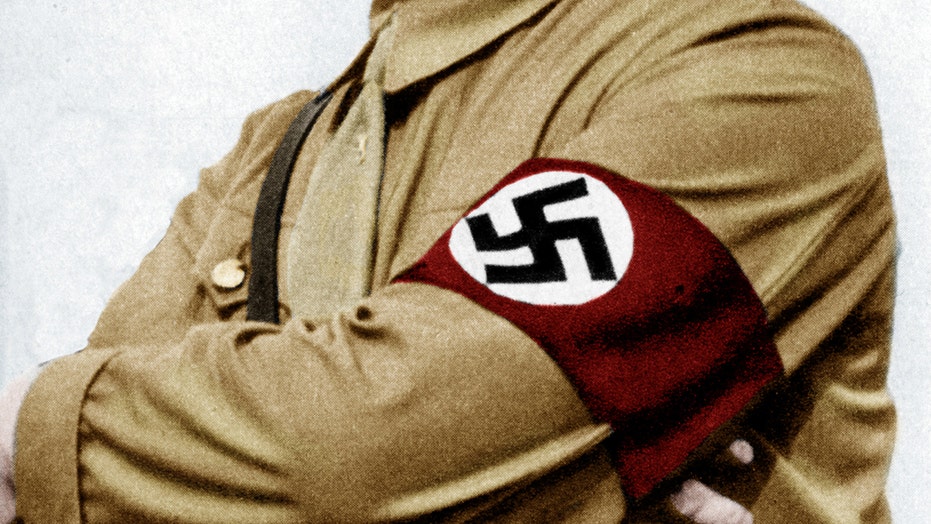 A group of Argentinan students who parodied the popular song "Barbie Girl" with their own rendition of "Nazi Girl" sparked so much outrage that their teacher ended up fired and their school was forced to apologize.

The students, who attend the private Escuela Modelo of San Juan, made the video for a history class assignment. In the video, which has since been posted online, the students are dressed as Nazis as they sing, "I'm a Nazi girl, in a Nazi world."

GERMAN CITY OF DRESDEN DECLARES IT HAS 'NAZI EMERGENCY'

The video begins with a male student dressed as Adolf Hitler, and makes several references to what happened to the Jewish people in Nazi Germany. Students dressed up as Jews and homosexuals are knocked over or humiliated in the clip.

"You must behave, or you are gonna die," the students sing in one scene, as they open up an oven. Other lyrics include, "Come on Jews, let's go [to the] camps," and "Come on Joseph, let's make soap."

The school on Saturday released a statement apologizing to the local Jewish Community Center, and other groups that were included in the video, according to The Times of Israel.

The students reportedly received 9 out of 10 points on the assignment. Local media reported the teacher in charge of the class was fired from the school.

Thousands of Nazi officers and collaborators escaped to Latin America, particularly Argentina, after the fall of the Third Reich.