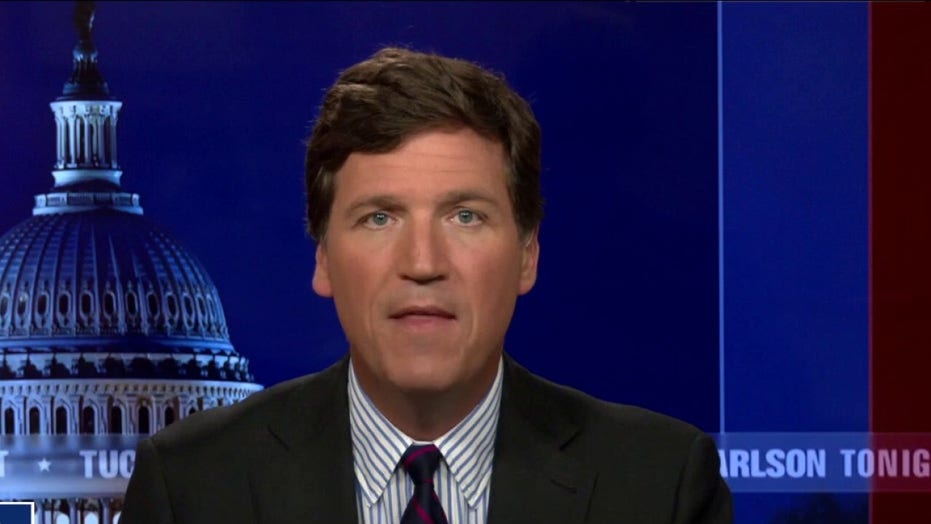 Tucker Carlson discusses key takeaways from the US census

The 2020 census on net missed about 0.24% of the U.S. population, or about three-quarters of a million people, the Census Bureau said Thursday in releasing a key report card on the accuracy of the count.

The margin wasn’t statistically significant but many groups were miscounted at significant rates, according to bureau officials. About 3.3% of Black people were missed, as were 5% of Hispanic people and 0.9% of American Indians and Alaska Natives.

By comparison, non-Hispanic whites were overcounted by 1.6% and Asian Americans by 2.6%.

Children under 5 were undercounted by 2.8%. Older children were slightly undercounted, but not by margins that were statistically significant. Men who were 50 or older were overcounted by 0.6% and women of the same age, by 2.6%.

The bureau also found that homeowners were overcounted by 0.4% and renters undercounted by 1.5%.

The study was based on a post-census survey of more than 160,000 homes chosen randomly. Responses from each were checked against any census response from that home.

Census results underpin federal funding formulas; the distribution of seats in the House of Representatives and votes in the Electoral College; voting and civil rights enforcement; death and disease rates; and market research and public opinion polling. Despite the undercount, census totals won’t be adjusted. The bureau said it would use the study and others like it to improve the 2030 census, for which planning has begun.

The 2020 net undercount was smaller than some analysts had feared and its contours largely reflected those of past censuses, but differences between groups worsened from 2010.

The census was beset with difficulties, most notably the pandemic, which unfolded just as counting and a publicity campaign ramped up in the spring of 2020. Counting was also hampered that summer by California wildfires and by Hurricane Laura, which struck Louisiana in August.

Census counting operations, which were initially extended because of the pandemic, became snarled in lawsuits that fall as the Trump administration later sought to shorten census door-knocking, which opponents said would limit counting minorities and immigrants living in the U.S. illegally. The Supreme Court in 2019 halted the Trump administration’s plans to ask U.S. residents on the decennial questionnaire whether they are citizens, which some advocacy groups said would dissuade minorities from answering the census.

The undercount was the first since 1990, when the census missed 1.6% of the population. The 2010 census was effectively spot-on, although various groups were under- or overcounted significantly. The 2000 census produced a net overcount of 0.5%.

The undercount of Hispanics, now the nation’s largest minority group, worsened significantly from 2010 to 2020, as did the undercount of young children. Census Bureau Director Robert Santos, who was sworn in earlier this year, acknowledged concerns about the trend and said the bureau will continue to study ways to reduce them.

While the survey illustrated problems with the census at the national level, it isn’t detailed enough to adjust local population counts. Karen Battle, chief of the bureau’s population division, said the findings might be factored into annual population estimates for states, counties and cities but more research would be needed.

Overall, the study showed that the 2020 census missed 18.8 million people, but about 10.9 million of them were counted indirectly by a statistical process used when census workers found an occupied home but couldn’t learn details about who lived there. In addition, 7.2 million people were counted erroneously, most because they were counted twice. The study didn’t cover the 8 million people who live in group housing such as dorms, prisons and barracks.

Marc Morial, president of the National Urban League, said it would look at possible administrative or legal challenges along with other civil rights groups to address the increased undercount of Black and Hispanic people. "If we’re a just and fair nation, there’s got to be a remedy," he said. "These numbers should not be going backwards."

The bureau said it would release more details on the accuracy of the census this summer, including state-level estimates.