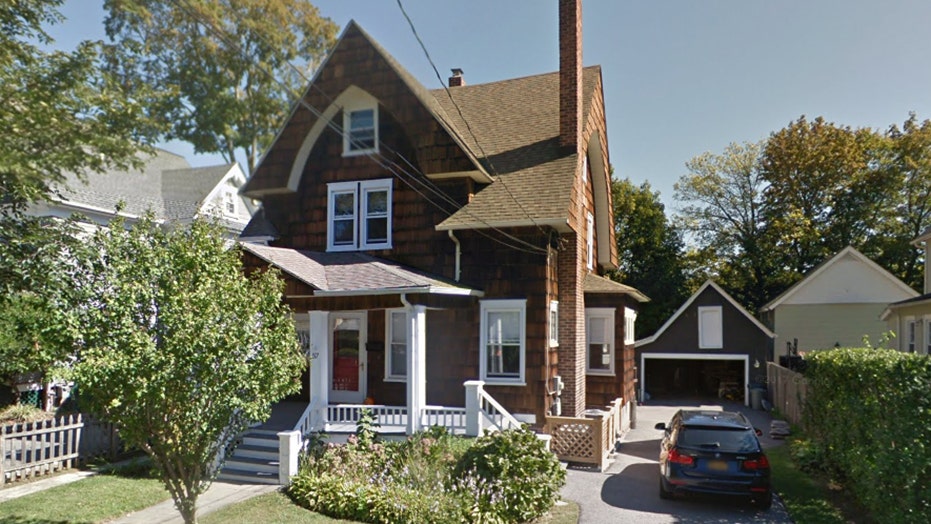 Two children and two adults were found dead Thursday inside a New York home in a suspected case of murder-suicide.

Officials in Pleasantville, just north of New York City, say police were asked to conduct a welfare check at the home after the children failed to show up for school.

“Officers responded and entered the home, where they discovered the bodies of two adults and two children,” the Village of Pleasantville wrote on its Facebook page. “The causes of death have not yet been determined.”

The home in Pleasantville, N.Y., where the two adults and children were found dead. (Google Maps)

Sources told News 12 Westchester that the father stabbed his wife and two children to death before taking his own life.

Residents in the community also told the station that the girl was enrolled in pre-kindergarten while the boy was a second-grader at a local elementary school.

"I certainly stand here today representing a community reeling under the weight of a tragedy," Mayor Peter Scherer later said at a press conference.

Mary Fox-Alter, superintendent of the Pleasantville Union Free School District, added that "our hearts are broken."

Counseling services were being offered to its students and families Friday.