Some Trump supporters thought so Friday after the Tournament of Roses Parade – a long-standing Southern California tradition to kick off each year -- was canceled because of the coronavirus pandemic.

At least 600 vehicles participated in the event along the usual Rose Parade route. Many vehicles sported American flags from their windows or from the beds of pickup trucks – and drivers honked their horns as they traveled down Colorado Boulevard.

"Trump 2020" flags and patriotic "Don’t Tread on Me" banners also were seen in videos posted on social media.

In one video, a Trump critic was seen taunting the president’s supporters from his position on the sidewalk.

"Pull your mask up!" a Trump fan responded, seeing that the heckler was wearing his face mask on his chin.

Prior to the makeshift parade, a group called Trump Unity Bridge said it was planning the event to "uncancel" the Rose Parade and hold a "Patriots Rose Parade," FOX 11 of Los Angeles reported.

Colorado Boulevard is home to many businesses that have been hit hard by California Gov. Gavin Newsom’s coronavirus-related restrictions, FOX 11 reported.

Other parts of Southern California have also been hotbeds of discontent with the leadership by Newsom, a former mayor of San Francisco. In early December, a Los Angeles bar owner's video went viral after she claimed a double standard was shutting her business down while allowing a film crew to open outdoor dining just steps away from her bar. 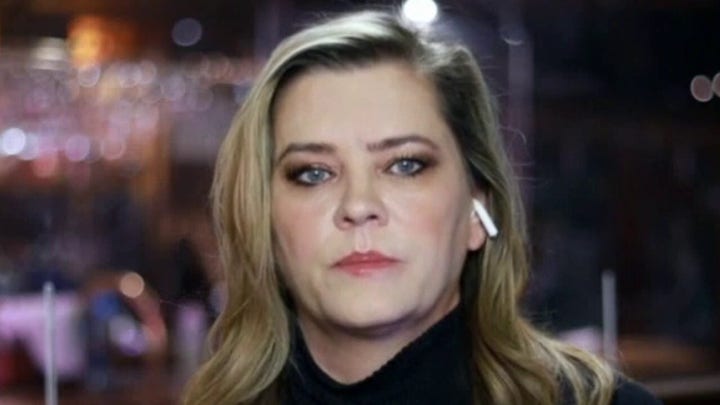 In Orange County, towns such as Huntington Beach have held regular protests against what they view as heavy-handed restrictions.

Newsom, a Democrat, has been facing a recall effort that appears to be gathering steam from donors.

"Closing the beaches and closing the parks really was the beginning, that I saw on the ground, of the beginning of the end for him, as far as people taking the recall stuff seriously," Anne Dunsmore campaign manager and finance director of Rescue California 2021, told Fox News in early December.

Newsom's restrictions have also been blamed for the Golden State losing tech companies such as Tesla, Hewlett-Packard and Oracle. 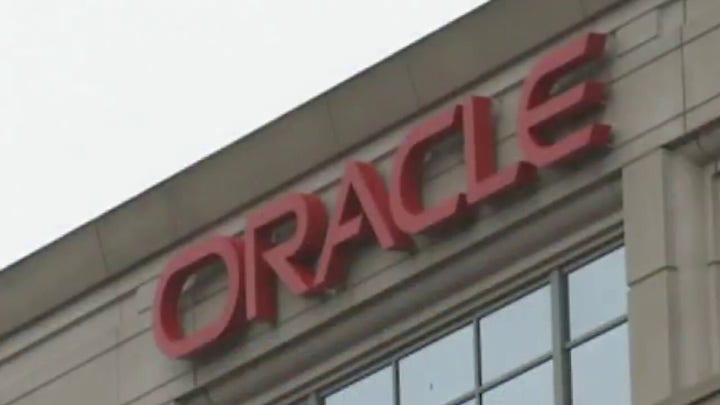 The annual Rose Parade normally pumps about $200 million into the local economy, FOX 11 reported – just another source of revenue that local merchants missed out on since the pandemic began.

Meanwhile, the annual Rose Bowl football game that is part of the region’s New Year’s tradition was relocated out of state for only the second time in its long history. Friday’s game was played more than 1,400 miles away in Arlington, Texas, because California denied a special exemption to allow spectators in Pasadena.