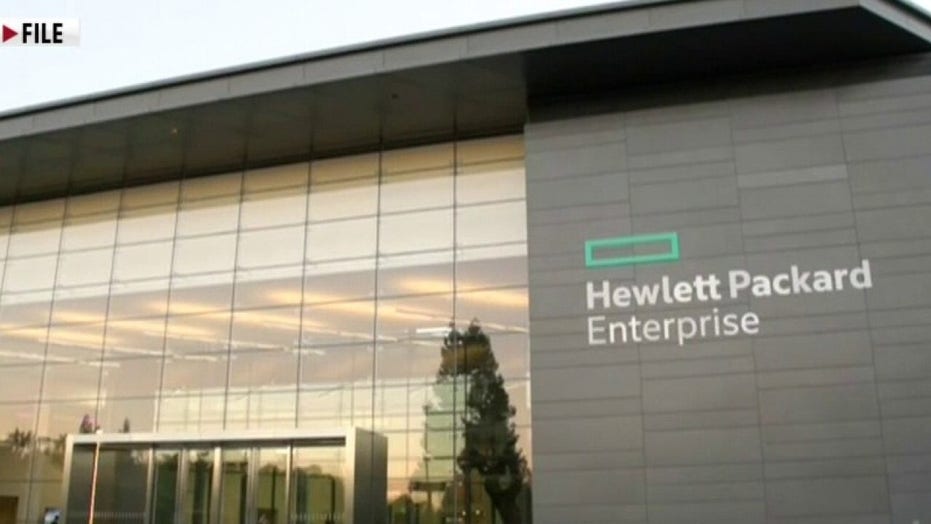 Chuck Devore, vice president of national initiatives at the Texas Public Policy Foundation, discusses the impact of HP’s move to Texas and the likelihood of more businesses leaving California.

Hewlett Packard Enterprise (HPE), the California firm that literally kickstarted Silicon Valley in a garage in 1939, is moving to Texas. The low-key announcement was made via an SEC filing on Dec. 1.

If California’s anti-jobs policies, its high taxes, capricious regulatory enforcement, and blackout-inducing energy policy can chase out the company that launched Silicon Valley, is any business, large or small, immune from pressure to move? Unless a company must directly serve the California market, such as a fast-food chain, the answer is a resounding “No!”

And there’s no sign that things are about to turnaround soon: after the 2020 election, Democrats retained their supermajorities in both legislative chambers while controlling every statewide office. In effect, California is a one-party, anti-free enterprise state.

In its filing, HPE stated that it has was relocated its headquarters from San Jose to Houston because that Texas city was already, “HPE’s largest U.S. employment hub, (and) an attractive market to recruit and retain future diverse talent, and is where the company is currently constructing a state-of-the-art new campus.” For the immediate future, much of HPE’s research and product development will still take place in California. 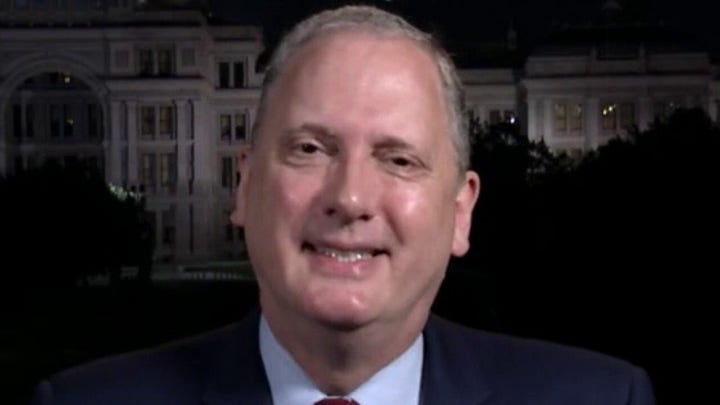 HPE’s move to Texas comes months after Tesla founder and CEO Elon Musk threatened to move his company headquarters to Texas or Nevada, both states featuring no personal income tax and lower corporate taxes than in California.

Tesla is rapidly constructing a gigafactory outside of Austin, breaking ground only weeks after the announced effort. A similar factory would have taken around five years simply to work through government approvals and environmental lawsuits in California.

Vranich’s findings are echoed in the Census Bureau’s state-to-state migration estimates which show California consistently losing residents to other states with lower taxes, a trend that has continued for some 20 years. Through mid-2018, California saw a net loss of 190,122 people who moved to other states.

John Ghiselli, a former commercial real estate developer in California, moved to Texas last year. He calculated that businesses reduce their operating costs by 32 percent by moving out of California to Texas. He now loans businesses money to move out of California through the firm he founded, Waterloo Capital Private Equity, confident he will get a strong return on his investment.

For the hundreds of employees who do move to Texas, they’ll want to get a head start on securing moving vans. The rush to leave California has led to a severe shortage of commercial movers, with California’s stringent regulations stopping firms from meeting demand and leading to the proliferation of shady operators. Even a U-Haul truck can be tough to get, with one-way rates from San Jose to Houston for a 26-foot truck clocking in at $5,569, more than three times the cost of a relocation to California at $1,688 heading west.

Texas is well-positioned to continue to poach companies from states that prize tax revenue over jobs. Every year, Canada’s Fraser Institute ranks the economic freedom of the states and provinces in the U.S., Canada, and Mexico in its Economic Freedom in North America index. California ranked the 4th-worst in America, Texas, 4th-best—New York had the lowest economic freedom ranking.

HPE’s employees will find a familiar face a few hours to the west in Austin where Joe Lonsdale moved a few weeks ago. The former Silicon Valley founder of tech firms Palantir and Addepar took his $3.6 billion venture-capital firm to Texas, writing in the Wall Street Journal two weeks ago that “I love California, but I had to leave.”

HPE may have been silent about its true reasons for moving its HQ as it still plans to have a footprint in California, but Lonsdale wasn’t so reticent, citing, among other issues, a non-responsive government caused by “California’s intolerant far-left” politicians, electric blackouts, and a breakdown in public safety.

The question is, will California politicians change their ways? Or will California’s voters finally get tired of losing to Texas and vote differently?