Trump downplays GSA move to ascertain Biden as ‘apparent winner’
President Trump took to Twitter late Monday to respond to those who see the General Services Administration’s decision to make federal resources available to Joe Biden’s transition team as a sign that his legal challenge is losing steam. 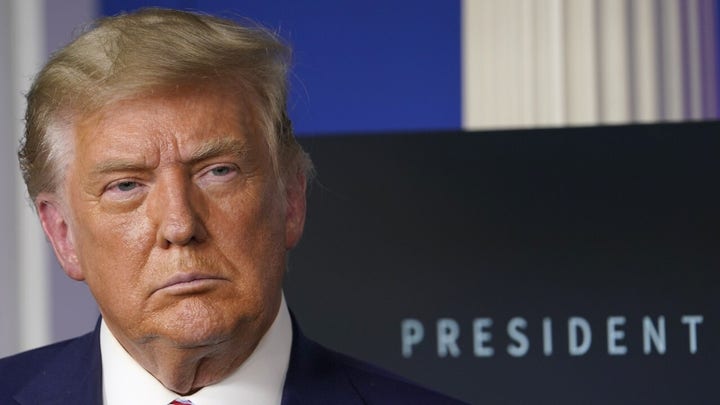 The GSA ascertained Biden, the president-elect, is the “apparent winner” of the election earlier this month. Trump indicated in an earlier tweet that he directed his team to cooperate on the transition, but vowed to keep up the fight and followed up with another late-night tweet.

“What does GSA being allowed to preliminary work with Dems have to do with continuing to pursue our various cases on what will go down as the most corrupt election in American political history?” Trump tweeted. “We are moving full speed ahead. Will never concede to fake ballots & “Dominion.”’

Trump’s tweet came shortly after officials in Michigan voted to certify the election, and Pennsylvania seemed to be inching closer to certifying a Biden victory. Dominion Voting Systems has faced scrutiny and unproven claims about its ability to rig an election. Michael Steel, a spokesman for the company, told Fox News that it is "physically impossible" to switch votes.

On Monday, the Pennsylvania Supreme Court turned back the Trump campaign lawsuits that aimed to dismiss more than 8,000 absentee ballots in Allegheny County for missing key information. CLICK HERE FOR MORE ON OUR TOP STORY.

Biden acknowledges tough road ahead for his cabinet nominees in a possible GOP-controlled Senate
As he makes his first round of Cabinet announcements, President-elect Joe Biden is acknowledging the potentially rough road ahead he’ll have in confirming his nominees through a Senate that may still be controlled by the Republicans. 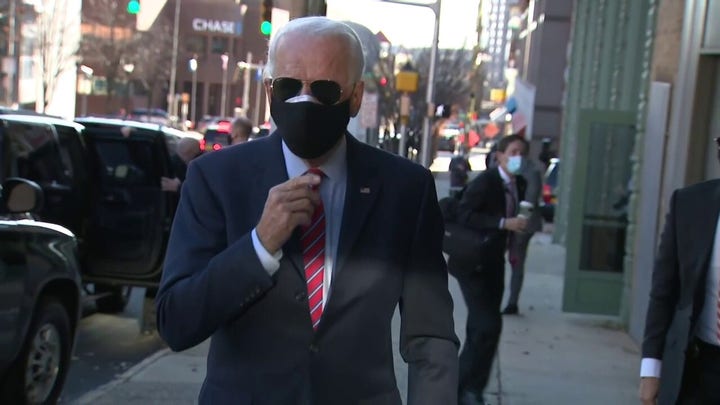 Asked Monday by pool reporters if he expects Republicans to put up any significant roadblocks to his Cabinet nominees – who need Senate approval to be confirmed – Biden laughingly responded, “Are you kidding me."

The current balance of power for the next Senate coming out of this month’s elections is 50 Republicans and 48 Democrats. That means Democrats must win both of Georgia’s twin runoff elections on Jan. 5 to make it a 50-50 Senate. CLICK HERE FOR MORE. 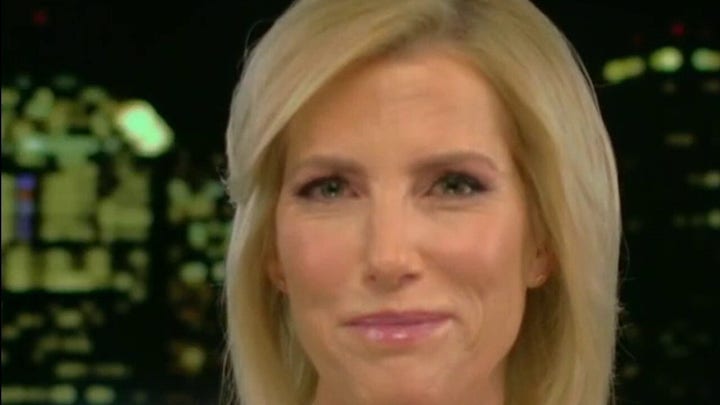 "The Ingraham Angle" host began her opening monologue by reacting to Trump allowing the General Services Administration to release $7.3 million and other resources to begin an orderly transition to a Biden presidency.

"This does not mean I don't think that the election was rife with problems and potential fraud," Ingraham said. "To say this does not constitute being a sellout to the conservative populist movement I've been fighting for, for 25 years. ... To say this constitutes living in reality.

"And if I offer you a false reality, if I told you there was an excellent, phenomenal chance of the Supreme Court stepping in and delivering a victory to President Trump, I would be lying to you." CLICK HERE FOR MORE.

In other developments:
- Rep. Michael Waltz: Biden Cabinet picks represent 'headlong push' back to Obama-era foreign policy
- Ex-MSNBC producer: Andrew Yang was on 'list' of 2020 Dems banned from appearing on Lawrence O'Donnell's show
- Media obsesses over Antony Blinken's guitar skills after Biden announces him as Secretary of State nominee
- Rashida Tlaib accused of anti-Semitism for reaction to Biden's Jewish Sec of State nominee
- 'Squad' members says Rahm Emanuel 'should not be considered' for any role in Biden administration

THE LATEST FROM FOX BUSINESS:
- Los Angeles County says science fueling new rules - but is it? Here are the stats
- Economists urge Congress to send out second round of $1,200 stimulus checks
- Trump ally Blackstone CEO says Biden won, country should 'move on'
- Stocks soar as Biden zeros in on Yellen as Treasury secretary
- Nearly 700 mostly Chicago-area nurses walk off the job
- GM flips to California's side in pollution fight with Trump 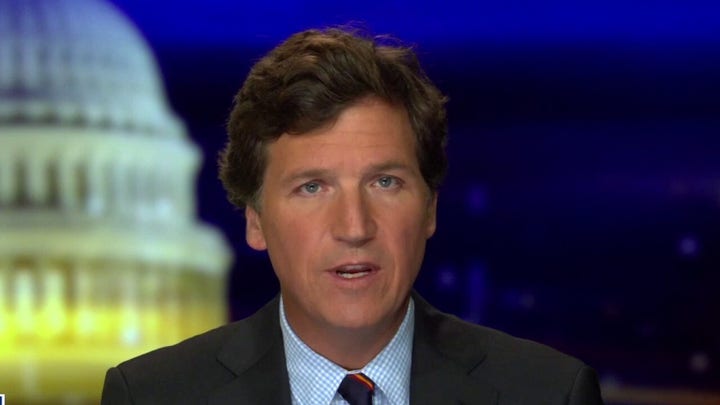 Tucker Carlson accused the mainstream media of colluding with Democrats in the 2020 elections on “Tucker Carlson Tonight” Monday, imploring viewers to understand electronic voting is not as secure as hand counting of ballots.

“A system cannot function if no one trusts the vote,” Carlson said. “The 2020 election was not fair. No honest person would claim it was fair. The media openly colluded with the Democratic nominee.”