Parscale had been credited for his role in Trump's 2016 campaign and was promoted for the 2020 election cycle. He is expected to return to his previous role. Two top campaign officials said Parscale will serve as a senior advisor with a focus on the campaign’s digital operation and data collection. 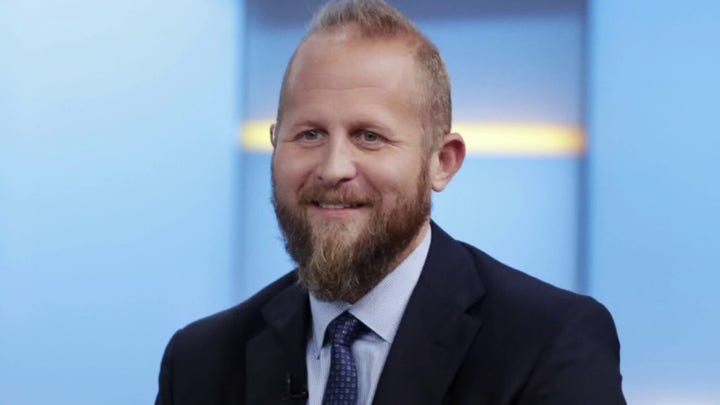 Speculation about Parscale's future has swirled for weeks, as multiple polls show the president has fallen behind Democratic challenger Joe Biden by double digits.

A source said Parscale has been losing influence as other campaign officials began exerting more power, including Bill Stepien, who joined the campaign in May as deputy campaign manager after serving as a political director at the White House. Click here for more on our top story.

Thousands of homeless people have been housed in several of San Francisco’s empty hotels in an effort to slow the spread of coronavirus and City Journal contributor Erica Sandberg told guest host Brian Kilmeade on "Tucker Carlson Tonight" Wednesday the policy has been an "absolute disaster." 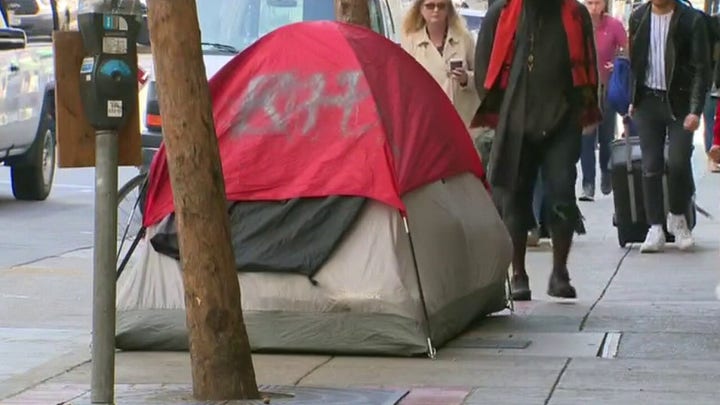 "It's solving exactly nothing and, as a matter of fact, it's making all the problems worse," said Sandberg, who described the scene inside the hotels as "about as bad as you can imagine, only exponentially worse."

City officials reportedly secured close to 5,000 rooms at several city hotels that signed up to house homeless and other members of at-risk populations who need to quarantine or socially distance themselves. CLICK HERE FOR MORE 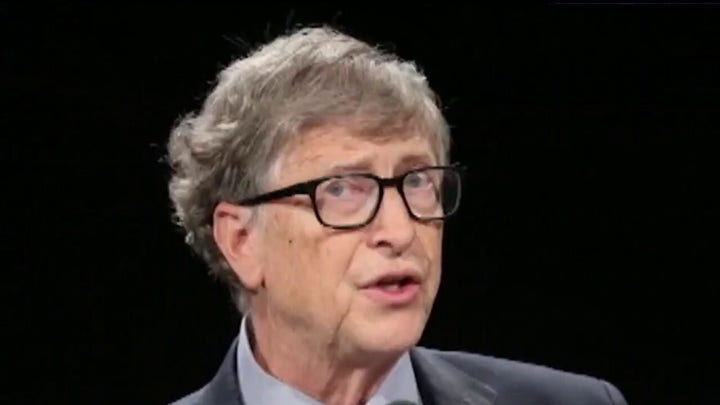 “We detected what we believe to be a coordinated social engineering attack by people who successfully targeted some of our employees with access to internal systems and tools,” Twitter support wrote in a statement.

The hacks included Joe Biden, Barack Obama, Mike Bloomberg, Kanye West, Jeff Bezos and Elon Musk. “We know they used this access to take control of many highly-visible (including verified) accounts and Tweet on their behalf.”

Twitter locked down and removed the fake tweets from the hacked accounts and temporarily disabled access for all “verified” accounts while the company investigated the breach. CLICK HERE FOR MORE 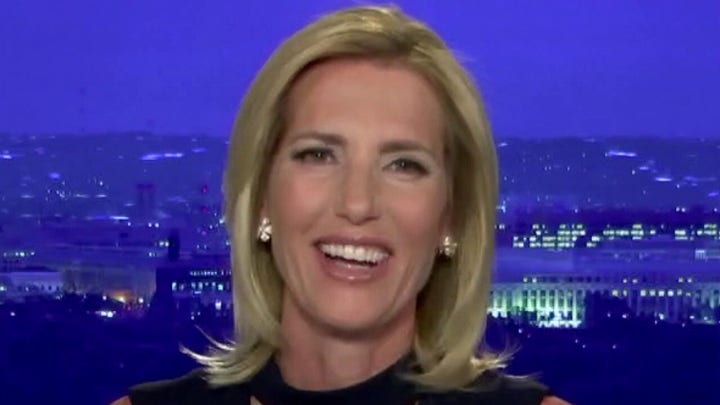 Laura Ingraham details how Florida’s government has been miscounting the number of COVID-19 deaths in the state by double-counting. An “Ingraham Angle investigation, reveals in addition to the Sunshine State, Virginia was doing the same thing a few weeks ago until that practice was unveiled.

Stay safe, stay healthy, and try to stay positive -- we'll get through these hard times together. See you in your inbox first thing Friday morning.