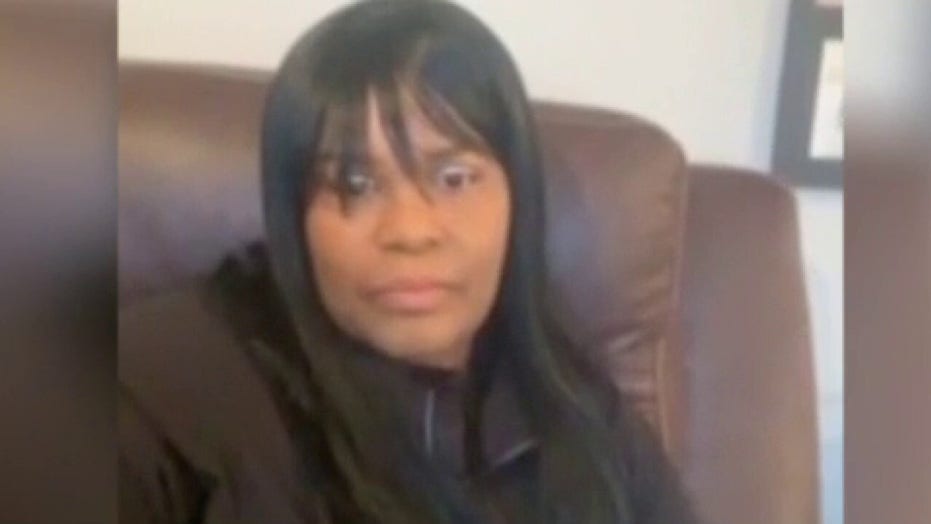 Following the outbreak of the novel coronavirus (COVID-19), most people retreated into their homes to decrease their chances of infection. Essential health care workers, however, have done the opposite, remaining in the line of fire as they attempt to heal the sick and control the spread of the disease.

Hospital networks and physicians in the U.S. are now asking Americans to pause at 8:00 p.m. local time every night, for a moment of appreciation or even to go to a balcony or window and clap, as a show of thanks and gratitude to those who risk their lives for the benefit of others.

The idea stemmed from similar displays of gratitude in Spain, Italy, France and Israel, where citizens opened up their windows to applaud health care and wellness workers on their way to their jobs.

A video from last Saturday, released by The Associated Press, shows people in Spain clapping loudly with their windows open, to salute doctors and nurses who were working late into the night.

Italy, which now leads the world in fatalities from the virus with 4,032, saw its citizens open their windows to sing to each other last week as a way of coping with the effects of the potentially deadly disease.

Italians also saluted health care and wellness workers with applause, according to the BBC.

French citizens could be heard clapping for medical personnel on Tuesday, while Israelis went out on their balconies on Thursday to cheer and flicker their lights on and off in unison, The Times of Israel reported.

The idea is beginning to take root with U.S. social media users on Twitter, with the hashtag #SOLIDARITYAT8.

Actor Taye Diggs shared the message on Twitter and encouraged others to participate.

A doctor from Columbia Presbyterian hospital in New York City, who wished to remain anonymous, contacted Fox News and said people can open their windows and verbally show support, or they can just spend a few moments in solemn thought for those who leave the house every day to care for the sick.

As of late Friday, there were nearly 20,000 confirmed cases of coronavirus in the U.S. and more than 246 confirmed deaths.