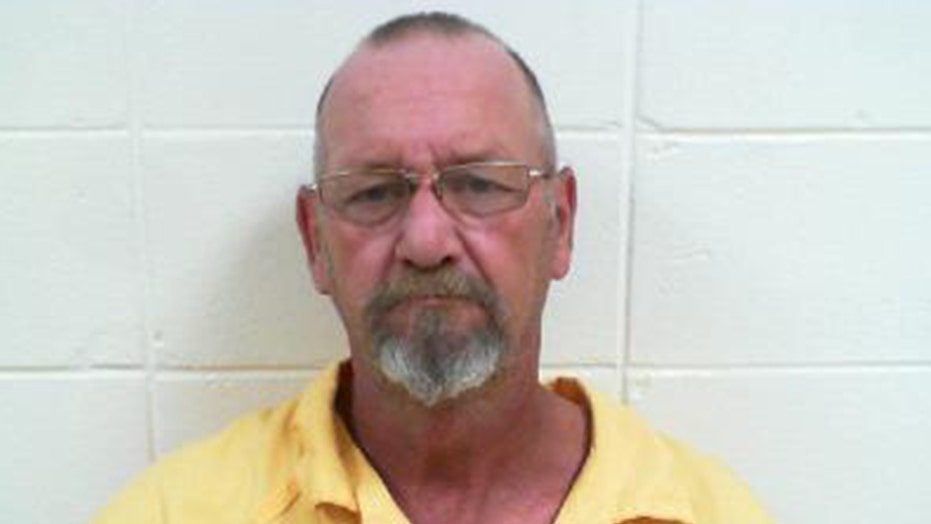 Prosecutors had been preparing to try Carl Harris Jr., of Ozark, for his wife’s 1990 killing for more than three years. The trial was set to start for Monday. Harris turned 55 that day.

But the case unraveled Sunday with 54-year-old ex-con Jeff Beasley’s admission that he killed Harris’ wife, not Harris, the Dothan Eagle reported.

The paper described the dismissal of the case against Harris and the arrest of Beasley as a stunning turn of events.

LOUISIANA NEWBORN TAKEN FROM HOSPITAL IS FOUND IN ALABAMA AFTER SEARCH, PARENTS ARRESTED

Tracy Harris showed signs of strangulation when police pulled her out of the Choctawhatchee River. Police had vanished a week earlier.

It wasn't until 2016 that prosecutors charged Harris after he moved to South Carolina, according to the paper.

Beasley, who served a 15-year sentence in prison for a 1991 burglary conviction, knew details of the murder that had never made public, according to reports.

“The new evidence was information that had never been shared before,” Ozark Police Chief Marlos Walker said, according to ABC News. “The suspect gave details about the crime that only the killer would know.”

He confessed after his ex-wife spoke to police and prosecutors for the first time since the murder, the Eagle reported.

The trial prosecutor was reviewing her witness statement and noticed she had provided “very important information” that apparently hadn't been pursued for three decades, the Eagle reported.

The paper quoted Harris attorney David Harrison as saying that police hadn't done anything to investigate a new suspect until after he filed a motion Friday pointing the finger at another person for the murder.