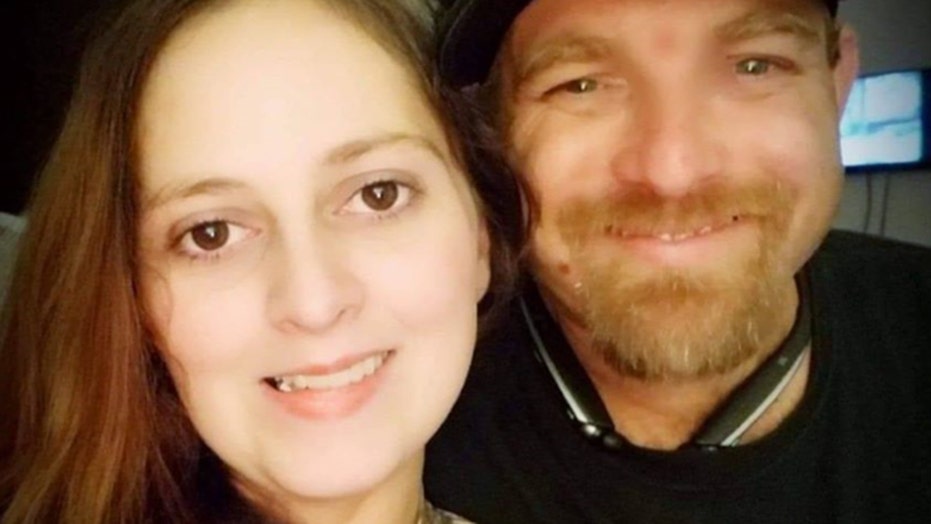 Louisiana police have accused a couple of escaping from a hospital with their critically ill newborn baby and driving 400 miles to Alabama where they were taken into custody.

Police spent hours Saturday looking for Shaun Levy, 39, and Brittany Parrie, 28, before arresting them in Monroeville, Ala., according to reports.

At the same time, “Baby Levy” was taken to a hospital in Monroe County, Ala., where she was listed in stable condition, Louisiana State Police said.

Police issued an advisory Saturday after they said a newborn baby was taken from a hospital in Many, La., by Brittany Parrie, 28, the mother, and Shaun Levy, 39, the father. (Louisiana State Police)

The baby was born to Parrie in a hospital in Many, La., around 1 a.m. Saturday with a life-threatening condition, police said without elaborating.

She was taken about three hours later as doctors were preparing to transfer her to a hospital in Shreveport for medical intervention, according to police.

BABY STOLEN FROM CHICAGO HOSPITAL IN 1964 IS FOUND LIVING IN MICHIGAN, REPORT SAYS

Police said Parrie and Levy took off with the baby in a Cadillac Escalade that had just been registered in Alabama but was said to have been equipped with Texas plates.

Shaun Levy and Brittany Parrie were arrested in Monroeville, Ala., after escaping a hospital with their newborn baby, according to police. (Louisiana State Police)

Police issued an alert advising that Levy was considered “armed and dangerous.”

Police haven’t said yet what charges will be filed against the couple, KBMT-TV reported. It was unclear whether they had attorneys.