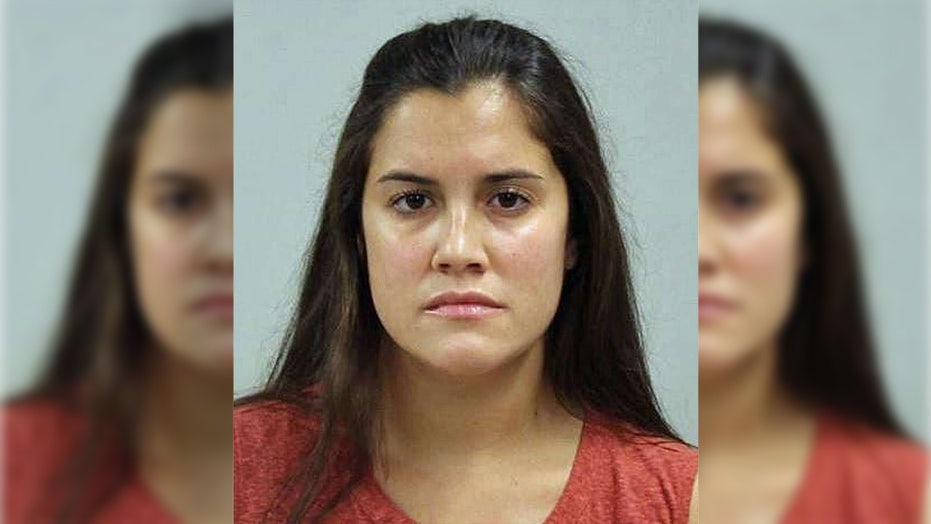 A confrontation over topless sunbathing in Connecticut led Monday to charges of breach of peace and risk of injury to a minor against a 28-year-old woman, according to a report.

The investigation began with police saying they got a call from a woman who was at the beach with her young child, the station reported.

“The caller reported to officers that she had observed a female on the beach remove the top portion of her bathing suit to tan,” police said in a news release on Facebook. “Believing that this behavior was inappropriate for a public beach, this individual attempted to confront the woman about what she was doing.”

“Upon speaking with this individual and attempting to convey her concerns, the woman allegedly became belligerent and proceeded to remove the bottom portion of her bathing suit exposing her buttocks,” according to the news release.

The complainant said Halderman appeared to her to be drunk, the news release said.

In a subsequent interview, Halderman told police that she did not recall what she may have done but apologized for her behavior, according to the news release.

Halderman did not have an attorney yet, police said.

A message that Fox News left for Halderman at a phone listed in her name was not immediately returned.

Halderman is the daughter of former CBS News producer Robert Halderman, who nearly a decade ago pleaded guilty to attempted second-degree larceny in connection with a plan to blackmail comedian David Letterman.