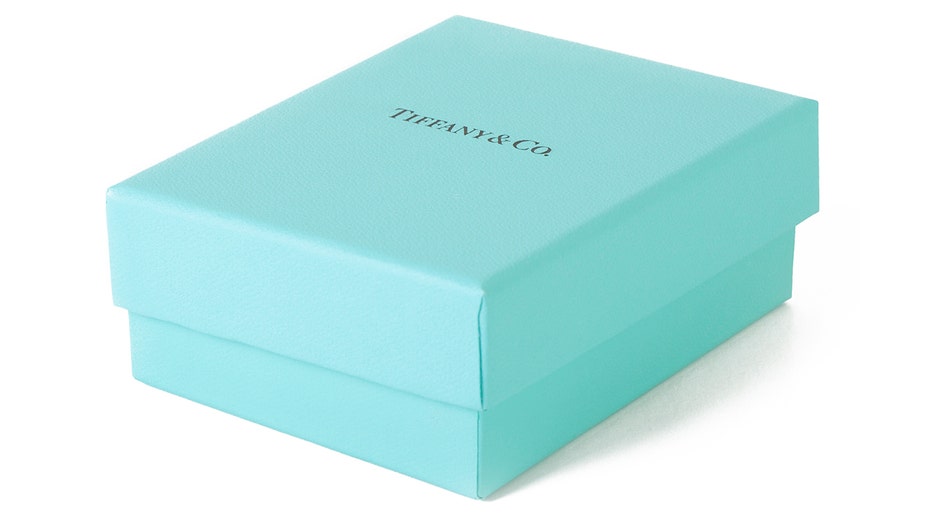 A Maryland Christmas shopper walked up to a Salvation Army red kettle and dropped in a Tiffany & Co. gold bracelet worth $6,000.

“It shocked us when we found out it was all real,” Vincent said.

The Salvation Army sold the Tiffany gem for $1,500 in donation cash, the paper reported.

Eldridge also saw the woman drop in a matching diamond and ruby bracelet and ring. The pieces were given to a gemologist to determine their value.

Eldridge was quoted by the paper as saying the donor told her the jewelry had sentimental value to her but was just laying around.

She called the woman a “quiet spirit.”

MASSACHUSETTS POLICE OFFICERS GIVE SPECIAL CHRISTMAS CELEBRATION TO BOY, 4, WHOSE MOM WAS MURDERED

Other unusual donations have been reported in Salvation Army kettles around the country, including a gold bar in Kentucky and a more than century-old gold coin in North Carolina.

Vincent says the Salvation Army has a policy for dealing with jewelry donations. Pieces found in a kettle are kept for 30 days, but if someone acknowledges leaving a piece with the bell ringer, it’s immediately considered donated.

If big donations are found to be stolen, the charitable organization arranges them to be returned.