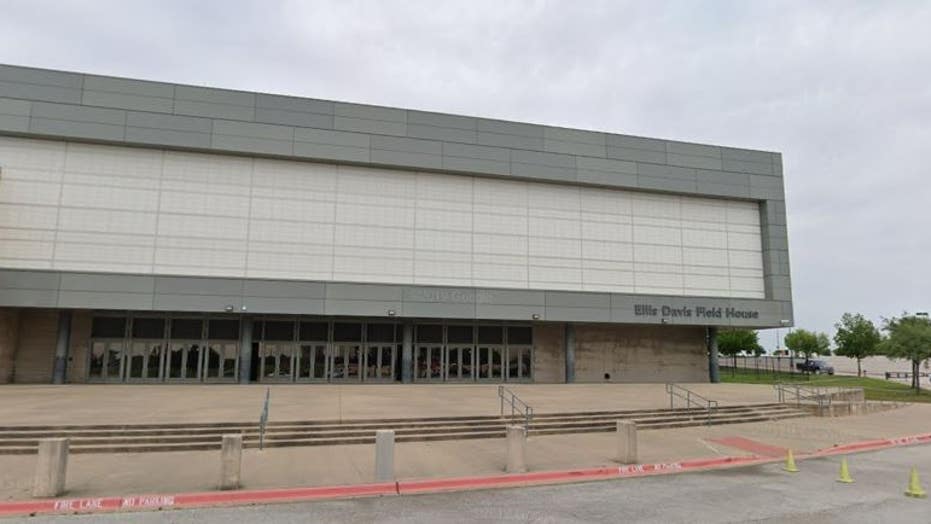 An 18-year-old who was hospitalized after being shot at a high school basketball game in Dallas last week has died from his injuries, according to police.

He was shot Jan. 11 during a game between Kimball and South Oak Cliff high schools inside Ellis Davis Fieldhouse, at the Jesse Owens Memorial Complex, Fox 4 reported.

A Dallas man who was shot last week inside the Ellis David Field House has died from his injuries, police said. (Google Maps)

A 15-year-old boy was charged with aggravated assault after surrendering to police the day after the shooting. He now faces a murder charge.

The shooting unfolded amid a fight by a concession stand, according to police. Teenagers were being escorted out of the gym when the gunfire began.

About 650 people were inside the gym when the shooting unfolded.

Police said a school district police officer was grazed by a bullet, but not seriously injured.

Dallas Independent School District Superintendent Michael Hinojosa said Strickland was a former student in the district and the unnamed 15-year-old was a current student.

It remained unclear what had prompted the boys’ argument.