Edmund Zagorski — the Tennessee death row inmate who chose pickled pig knuckles and pig tails for his final meal — has been executed.

Zagorski, 63, died at 7:26 p.m. CT on Thursday, the Tennessean reported. He was executed by electric chair.

The inmate — who reportedly said "let's rock" before he was pronounced dead — was the 134th person the state of Tennessee put to death in more than 100 years, and was the first inmate since 2007 to have died via electric chair.

In 1984, Zagorski was sentenced to death for killing two men during an April 1983 drug deal. Prosecutors said Zagorski shot John Dotson and Jimmy Porter and then slit their throats after robbing them when they went to him to buy marijuana.

His initial execution was scheduled for Oct. 11, but the courts halted it because Zagorski, according to his lawyer, wanted to avoid the "unspeakable" torture of a lethal injection death.

The U.S. Supreme Court on Thursday night denied his appeal, which argued it was unconstitutional to force him to choose between the electric chair and lethal injection.

He reportedly chose not to order a last meal for his originally scheduled execution. At the time, other inmates at Riverbend Maximum Security Institute who are friendly with Zagorski reportedly collected money to get him pizza. 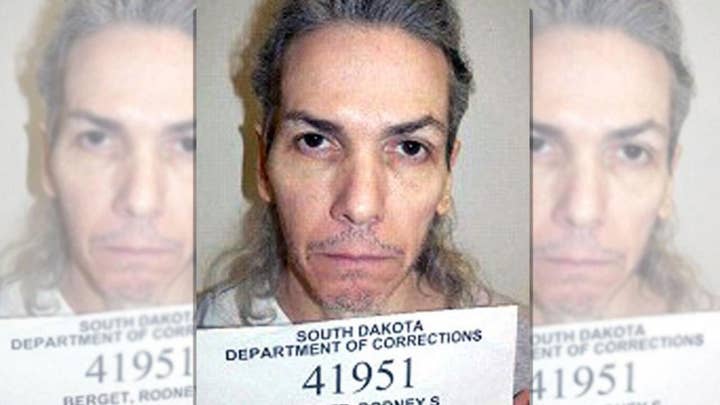 "Should he change his mind and want to have dinner, his meal will be the same as the one provided to the other inmates at Riverbend Maximum Security Institution," the Tennessee Department of Corrections said when Zagorski chose not to select a last meal.

Death row inmates are given $20 for a meal of their choice prior to their execution.

Nationwide, only 14 other people have been put to death in the electric chair since 2000, the most recent being in Virginia in 2013. In Tennessee, condemned inmates whose crimes occurred before 1999 can choose the electric chair — one of six states that allow such a choice.