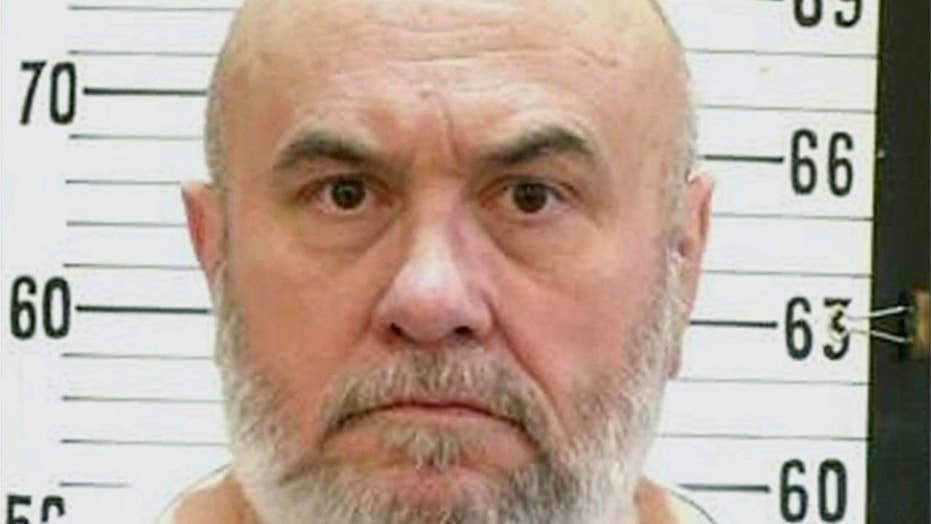 Edmund Zagorski, who was sentenced in 1984 to die for killing two men during a drug deal, was set to receive the meal Thursday prior to being put to death, the Tennessean reported. He was moved to death watch earlier this week despite questions surrounding his execution.

The 63-year-old convicted killer will die in an electric chair after he requested the courts to halt his initial execution on Oct. 11 because he wanted to avoid the “unspeakable” torture of a lethal injection death, his lawyer said at the time.

Zagorski had opted not to order a last meal for his Oct. 11 death, the Tennessean reported. At the time, other inmates at Riverbend Maximum Security Institute who are friendly with Zagorski reportedly collected money to get him pizza.

"Should he change his mind and want to have dinner, his meal will be the same as the one provided to the other inmates at Riverbend Maximum Security Institution," the TDOC said when Zagorski chose not to select a last meal.

Death row inmates are given $20 for a meal of their choice prior to their execution.

Attorneys for Tennessee death row inmate Edmund Zagorski on Oct. 10 asked a federal court to force the state to use the electric chair to execute him, rather than lethal injection. (AP)

If he is executed as scheduled, Zagorski will become the second person put to death by electrocution in Tennessee since 1960. Daryl Holton chose to die in the electric chair in 2007.

A lawyer for Zagorski said the inmate wanted death by electric chair because it’s “the lesser of two evils.”

"Faced with the choice of two unconstitutional methods of execution, Mr. Zagorski has indicated that if his execution is to move forward, he believes that the electric chair is the lesser of two evils," attorney Kelley Henry said.

Some doctors have said inmates being executed by lethal injection will feel like they are simultaneously drowning and burning alive.

“Ten to 18 minutes of drowning, suffocation and chemical burning is unspeakable,” Henry said, adding the choice isn’t to delay the execution.