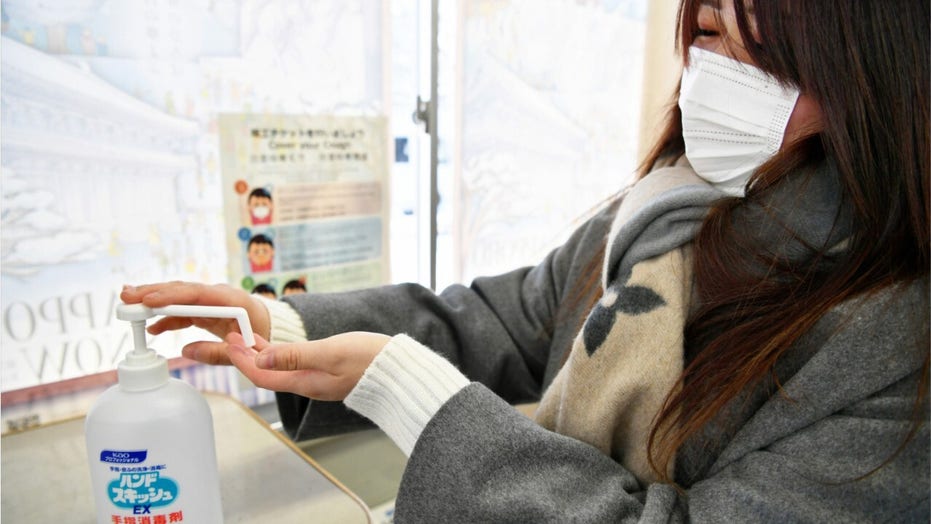 How to make your own hand sanitizer

With hand sanitizer sold out at stores across the nation, shoppers are not waiting for shelves to be restocked and are turning to the web to learn how to make homemade versions.

Several boxes and hand sanitizers have been delivered to a fire department in Tennessee after two brothers who tried to capitalize on the coronavirus outbreak by stockpiling nearly 18,000 bottles with the intent to resell the goods had their stash cleaned out.

The Chattanooga Fire Department said on Facebook it received a donation of sanitizing products after a "viral story" about individuals who "purchased thousands of those items."

"A portion went to first responders," the fire department said. "We are grateful to have these supplies on hand right now in an effort to keep our crews healthy."

Video posted to Facebook shows the boxes of hand sanitizer being loaded by firefighters.

Matt and Noah Colvin drew widespread fury over the weekend after their effort was profiled by The New York Times, in which they were revealed to have cleared out hand sanitizer and antibacterial wipes from stores around Chattanooga, Tenn., and parts of Kentucky.

But on Sunday, Matt Colvin helped volunteers from a local church place two-thirds of his massive supply onto a truck destined to deliver the products to Tennesseans in need, according to the newspaper.

The remaining third reportedly was seized by officials from the Tennessee attorney general’s office and will be handed over to authorities in Kentucky for distribution.

The brothers had sold the sanitizer for between $8 and $70 each, multiple times higher than what they paid for the product at local stores, the paper reported. 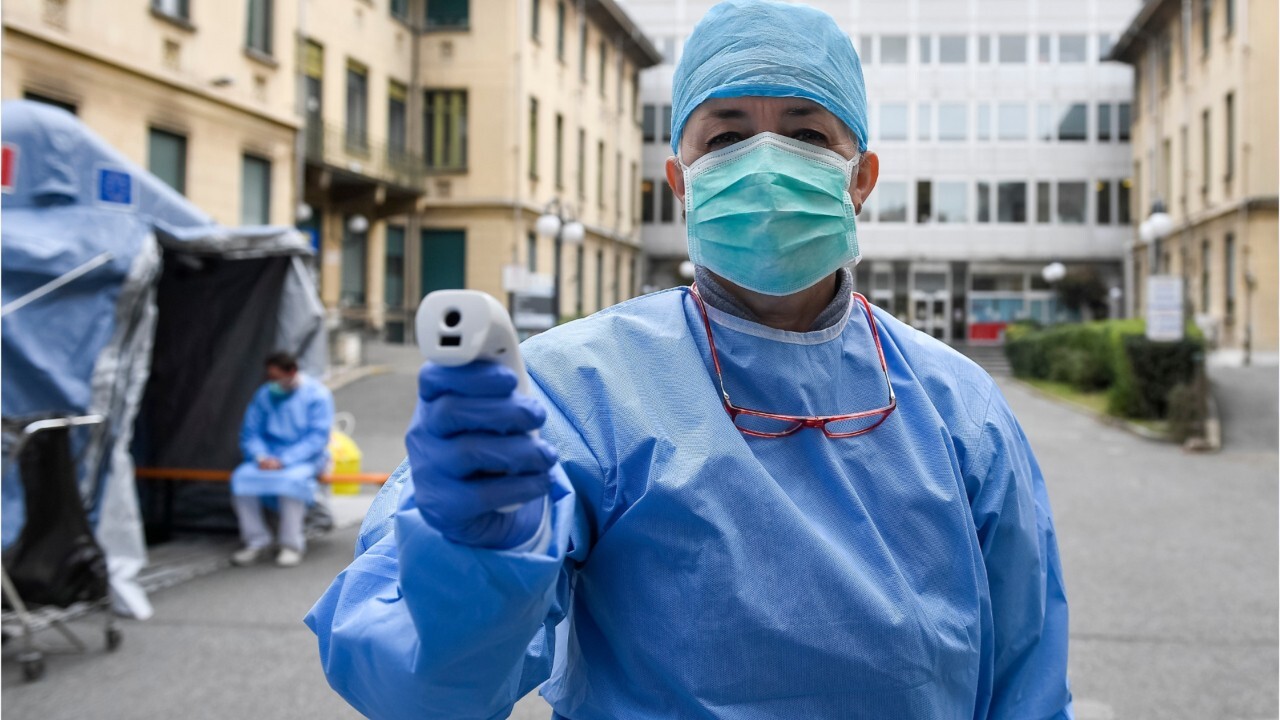 A new National Institute of Health study found that undocumented infections, or infections in those who experienced mild to no symptoms, transmitted the disease slightly over half the rate of that tdocumented cases did.

“It was never my intention to keep necessary medical supplies out of the hands of people who needed them,” Matt Colvin told the New York Times. “That’s not who I am as a person. And all I’ve been told for the last 48 hours is how much of that person I am.”

Colvin added he has received hate mail and death threats and has expressed remorse for his actions, the newspaper reported at the time.

A church in Chattanooga, Calvary Chapel, has picked up some of the sanitizers that were collected by the brothers and have been inventorying it.

The church has been in contact with Hamilton County Sheriff Jim Hammond and local authorities to get the sanitizer into the hands of first responders, nursing homes, and anywhere else it is most needed, according to WCTI-TV.

"Part of our vision as a church is to engage our world with God’s love, and we are thankful for the opportunity to play a part in getting these resources out to where they will be a blessing during a difficult time," a church spokesperson told WCTI-TV.