Pedestrian is hit by a car and robbed by drivers in the Bronx, police say

Cops say a New York City pedestrian was hit by a car Saturday morning and then robbed by two individuals who got out of the car. He was left on the street and later taken to a nearby hospital in critical condition.

The New York Police Department released video Sunday morning that showed a man crossing the street in the Bronx when a car took a sharp turn, knocking him into the air, before the occupants allegedly robbed him.

Police are now looking for the suspects, who they say robbed the pedestrian at approximately 6:40 a.m. local time.

Police encouraged anyone with information to notify them via their 800-577-TIPS phone hotline or Twitter. 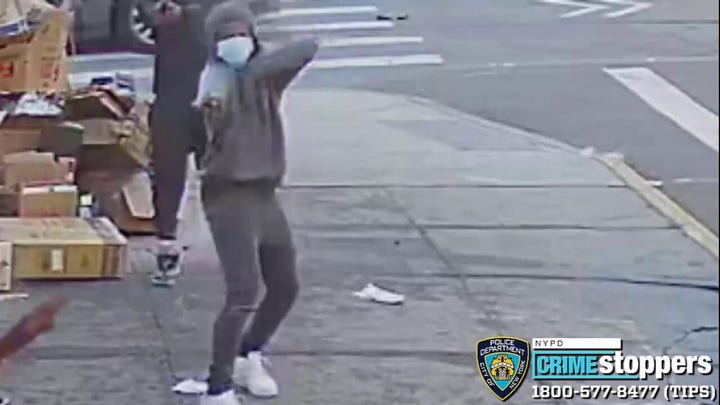 The video showed a black car cut a corner so sharply that it appeared to go off the road when it collided with the 39-year-old victim, sending him flying into the air. After landing on the ground, he was virtually motionless when an individual could be seen removing items from his person, and later searching his body, even flipping him over onto his back while another person watched.

In one angle, the same car could be seen parked nearby while the alleged theft was taking place. 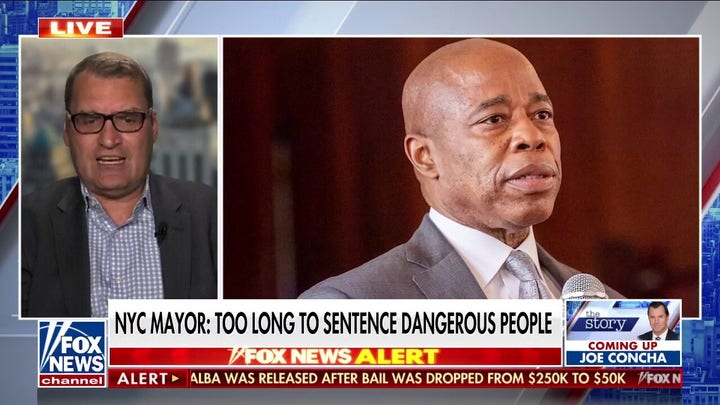 Fox News reached out to the NYPD for more information, but they did not immediately respond.

According to the New York Post, police described three suspects: two who allegedly robbed the victim and one who remained in the car. 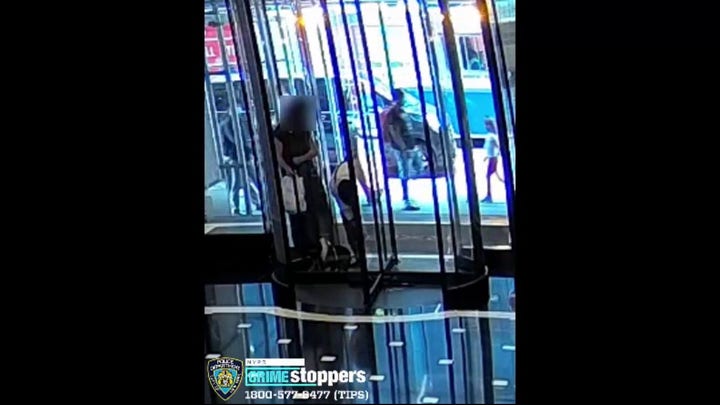 The victim was in critical condition and receiving treatment at a nearby hospital after emergency workers responded to the scene and took him to the facility.