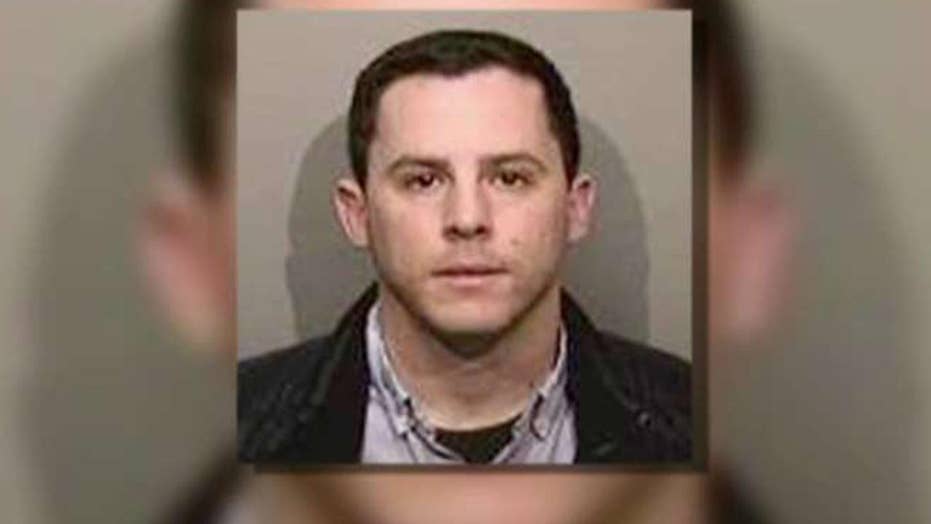 The man accused of assaulting a conservative activist on the University of California, Berkeley campus last month has been the subject of a restraining order and has filed numerous restraining orders himself, attorney Harmeet Dhillon told Fox News on Wednesday.

Zachary Greenberg, 28, pleaded not guilty this week to three criminal charges stemming from his alleged assault of Hayden Williams, whose beating has received national attention and even been cited by President Trump during his recent CPAC speech. Williams, who is 26 years old and not a student at Berkeley, said he was manning a recruitment table on campus for conservative group Turning Point USA when a man alleged to be Greenberg punched him. The incident was caught on video and soon went viral.

Dhillon, Williams’ attorney, revealed on “Tucker Carlson Tonight" that Greenberg has had previous legal issues. He had allegedly filed numerous restraining orders and small claims against his roommates and also sued landlords -- but the cases were dismissed, Williams said.

Greenberg was also the subject of a restraining order in 2017 that was requested by one of his roommates, Dhillon said. That order was reportedly granted by the courts and, according to legal documents obtained by Fox News, Greenberg was also forced to turn over his 12-gauge pump shotgun and boxes of ammunition.

Dhillon told Fox News the court has now ordered Greenberg to turn in any additional firearms he may have in his possession and granted a restraining order forbidding Greenberg from contacting Williams or going within 100 yards of the UC Berkeley campus.

Greenberg’s attorney did not respond to Fox News’s request for comment about the restraining orders and lawsuits.

Greenberg, a software engineer who is not a student at Berkeley, but was studying at the library there the day of the incident. He was charged with three felony counts relating to assault and causing or intending bodily injury, and criminal threats and a misdemeanor count related to vandalism.