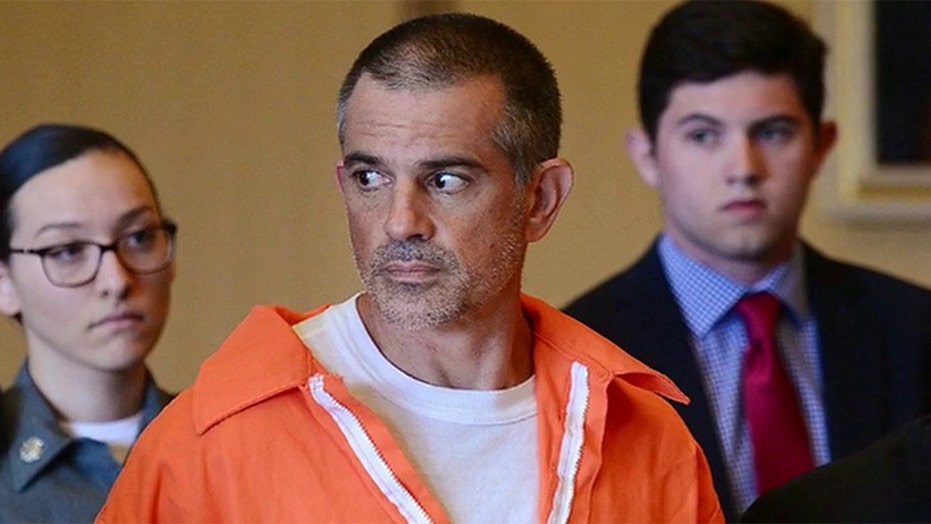 The Connecticut man accused of killing his estranged wife Jennifer Dulos was found in distress in his garage; Laura Ingle reports from Farmington, Connecticut.

Fotis Dulos, the Connecticut man who had been charged in his wife's murder, declared his innocence in a handwritten suicide note and wrote that his co-defendants had nothing to with his Jennifer Dulos' disappearance.

"If you are reading this I am no more," Fotis said in the neatly written letter, which was obtained by Fox News' Laura Ingle. "I refuse to spend even an hour more in jail for something I had NOTHING to do with. Enough is enough. If it takes my head to end this, so be it."

Dulos, 52, died Thursday after a suicide attempt. He had been in critical condition from carbon monoxide poisoning at Jacobi Medical Center in New York City. He was free on a $6 million bond at the time of his suicide. A bond hearing had been scheduled for that day, which could have sent him back to jail.

He faced murder and kidnapping charges in connection to his wife's disappearance in May 2019. The couple had five children together ranging in age from 8 to 13 years old.

In the note, Dulos goes on to say that his girlfriend, Michelle Troconis, and Kent Mawhinney, a local lawyer who represented him in a civil case, had nothing to do with the disappearance of his wife, Jennifer Dulos.

Troconis and Mawhinney are both charged with conspiracy to commit murder.

"I ask the state to let them free of any such accusations," Fotis wrote.

Investigators alleged that Jennifer Dulos was killed at her home on May 24, 2019, after she dropped the children off at school. That same day, surveillance footage showed someone in a dark hoodie riding a bike that looked like Fotis Dulos' from childhood toward Jennifer Dulos' New Canaan home. Surveillance video also showed someone driving Dulos' car, leaving her house at 10:25 a.m. 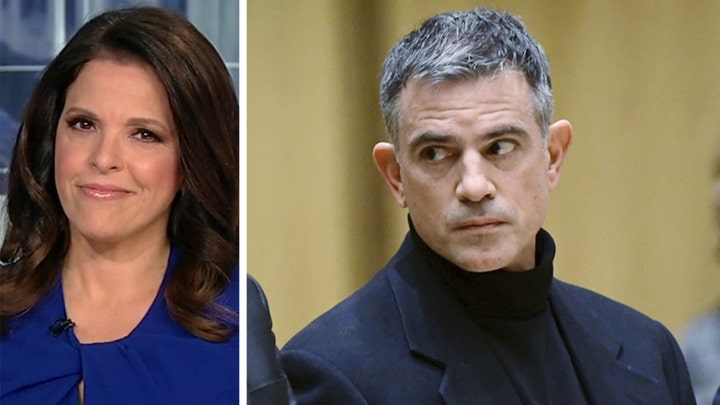 Investigators also said Fotis Dulos' DNA was discovered on the doorknob of the mudroom in Jennifer Dulos' home, as well as in a garbage bag police recovered from a trash can in Hartford, where investigators claimed Fotis Dulos dumped evidence of his crime.

In his letter, Fotis Dulos mentioned the couple's children.

“Please let my children know that I love them, I would do anything to be with them, but unfortunately we all have our limits,” he wrote. “The State will not rest until I rot in jail.”

His lawyer, Norm Pattis, told the Hartford Courant that he filed a motion to continue the case without his client or a body.

“Mr. Dulos insisted from day one that Ms. Troconis wasn’t involved and wanted a joint defense agreement with her. He always spoke of her with the utmost respect,” Pattis said in a statement to the newspaper.

In a court filing Thursday, Pattis said a note had been found in Fotis Dulos' suburban home in which he "declared his innocence of the infamous and heinous crimes that the state has accused him of and claimed his lawyers have the evidence to prove it."