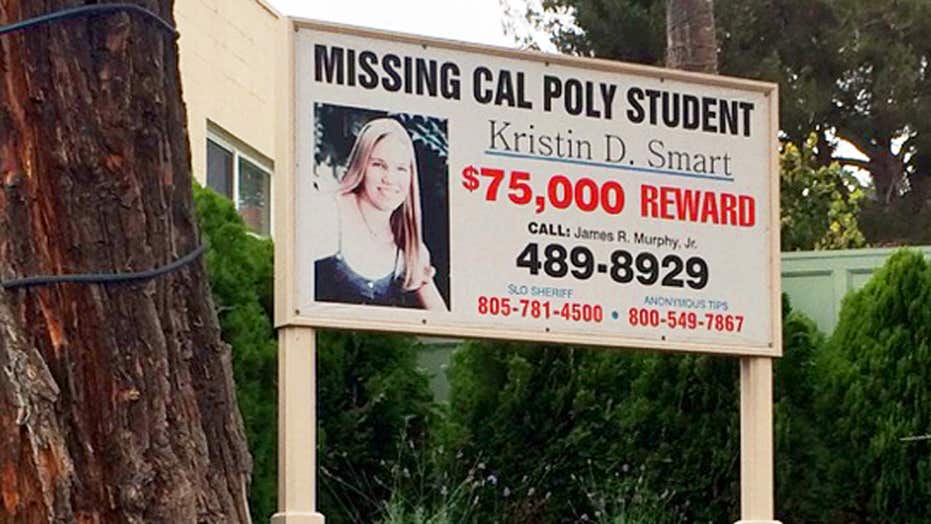 In response to renewed interest in the 1996 disappearance of California college student Kristin Smart, and hints from the FBI of a possible break in the cold case, police announced Wednesday that it has seized new evidence.

Kristin Smart was a 19-year-old freshman at California Polytechnic State University in San Luis Obispo when she disappeared May 25, 1996. The primary suspect in the case, Paul Flores, has maintained his innocence but has repeatedly refused to cooperate with investigators during the 23-year probe, SF Gate reported.

“Although it is generally not our practice to comment on items of evidence in active investigations, in this specific case we can confirm that the Sheriff’s Office currently holds two trucks in evidence that belonged to Flores family members in 1996,” the San Luis Obispo County Sheriff’s Office said in a press release Wednesday.

Smart was last seen leaving a fraternity party with three friends after 2 a.m. Memorial Day weekend. The group walked back to campus, and two of them left Smart and Flores after arriving at their residence halls.

Flores claimed he dropped Smart off at her dorm room that morning, but her roommate reported her missing. Four police dogs trained in detecting the scent of human remains independently led officers to Flores’ room, but no further evidence was found, SF Gate reported.

Smart was never seen again. A judge declared her legally dead in 2012, even though her body was never found.

“The Sheriff’s Detective Division has a team of investigators and forensic specialists who are actively working on the Kristin Smart case,” the release said.

Public interest in the case was reinvigorated last week when Kristin's mother, Denise Smart, told the Stockton Record an FBI agent recently recommended she hire a spokesperson and “be ready” for new information in the investigation .

But the FBI later told the San Francisco Chronicle that Smart talked to a former agent not currently on the case, which is being handled by the San Luis Obispo County Sheriff’s Department.

The Smart family also issued a statement thanking Chris Lambert, the creator of "Your Own Backyard," a podcast about the case, for raising awareness about the missing woman.

"Thanks to Chris and all the supporters who have made such an amazing difference. Your Own Backyard has been instrumental in renewing interest in Kristin’s investigation and generating many new leads," the statement read. "Keep the faith and know that you are all making a difference."