A scorching period of hot weather on tap for California has officials in oceanside communities concerned it could create a perfect storm during the coronavirus pandemic as people with cabin fever hit the beach.

"The other big story we are watching on the other side of the country is the extreme heat over the Southwest, with temperatures soaring in the 90-degrees to the 100-degree range across portions of Phoenix, Arizona," Fox News Senior Meteorologist Janice Dean said on "Fox & Friends."

Los Angeles will near 90 degrees Thursday and reach the low-to-mid 90s Friday and Saturday as high pressure builds across the region. Phoenix will also see its first triple-digit temperatures of the year by the weekend.

Record heat is possible across Southern California and the Southwest into the weekend. (Fox News)

Heat advisories have been issued in coastal areas, stretching from San Luis Obispo to Los Angeles, and for inland areas such as Riverside and El Cajon, Calif.

Heat advisories have been issued for Southern California. (Fox News)

"These much above average temperatures are the beginning of a potential string of record highs for portions of California into the Southwest during the remainder of this week into next," the WPC said.

The arrival of summer-like temperatures now has local officials in California concerned over the spread of COVID-19 as many may flock to area beaches.

Health officials in Los Angeles County asked people on Wednesday to not go driving to other area beaches in the region as neighboring counties, such as Orange and Ventura, which announced they would be reopening county beaches to their residents. 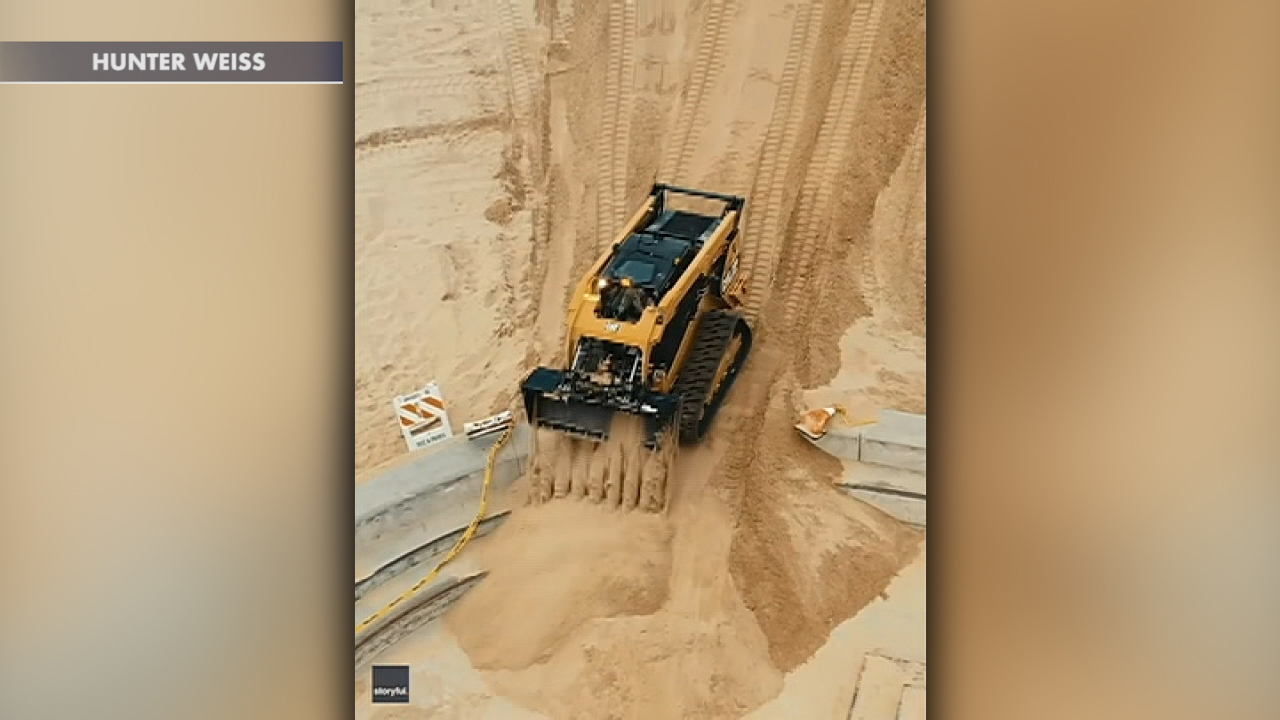 Los Angeles County Public Health Director Barbara Ferrer told reporters Wednesday the current status of the outbreak in L.A. County isn't at a place where beaches there can be reopened.

“We have a lot of illness in our county, and we have high rates of people who are dying and we know that it’s best right now for us Angelinos to stay home,” she said.

The Orange County Board of Supervisors voted Tuesday to keep the county beaches open, with Orange County Supervisor Don Wagner urging people to "get outside," according to FOX11.

"If we’ve got some great weather, some sunshine, and fresh air, what better place to enjoy it than the beaches if enjoyed responsibly? And I trust our citizens to, in fact, be responsible,” he said.

But Laguna Beach Mayor Bob Whalen told FOX11 on Wednesday he was concerned that officers won't be able to control social distancing if the area gets a typical summer crowd. He penned a letter to the county's supervisors asking them to reconsider before Tuesday's vote, to no avail.

Officials in Southern California are concerned a heatwave could bring throngs to beaches during the coronavirus pandemic. (FOX11)

In Laguna Beach, city beaches remain closed, but Orange County beaches in the southern part of the city remain open.

"The worst-case scenario is just we get overrun with folks," he told FOX11.

As of Thursday, there are 37,710 cases of COVID-19 in California with at least 1,544 deaths, according to Johns Hopkins University.